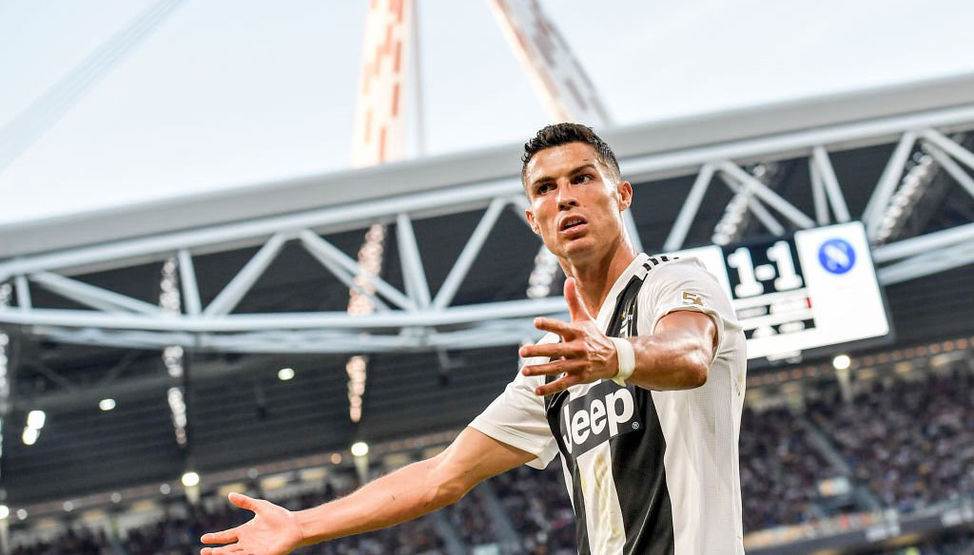 Ronaldo, 33, initially struggled to open his account in Italy after the league record switch from Real Madrid in the off-season but has now scored three goals and registered four assists in his last four games.

Despite Serie A suffering a massive dip in reputation over the last decade, Cafu, who recorded 282 league appearances in 11 seasons for Roma and Milan - believes Ronaldo will struggle to replicate his Los Blancos exploits.

"But Ronaldo is always Cristiano Ronaldo. [He is the] best player in the world and will give a little more star power to Serie A.

"We've had a much more competitive Serie A than now. In my adolescence, everyone would like to play in Italy. Roma, Milan, Lazio, Juventus, Sampdoria, Napoli," he added.

"You had an obsession to play in the Italian Championship. Unfortunately, [now] it is less competitive than the Premier League, Bundesliga and La Liga. It has to return to the Serie A that we saw before."