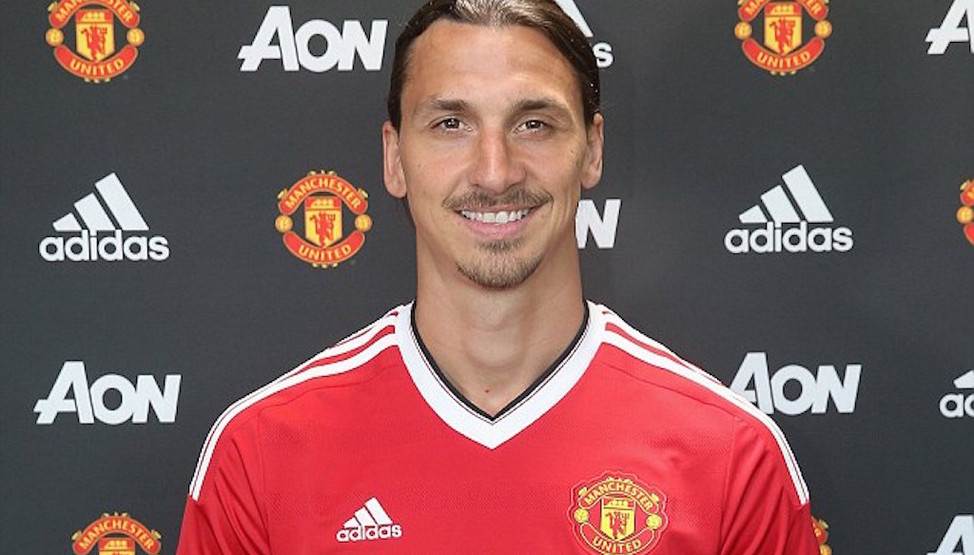 The Swede announced himself in spectacular fashion after scoring with a scissor kick against Galatasaray, just minutes into his debut in a pre-season friendly at the weekend.

Ibrahimovic has enjoyed a prolific career in front of goal and in terms of winning trophies.

The 34-year-old was one of Jose Mourinho's first major signings as Red Devils boss, when he joined the club from Paris Saint-Germain following Sweden's Euro 2016 elimination.

Nonetheless, de Gea couldn't be happier having a player of Ibrahimovic's calibre in the United dressing room.

He told the Daily Mail: "It's really good to have Zlatan here training with the team. You can see he's a top player, very big, with lots of quality and of course he is a top striker. You can look and it seems he is playing here many years already."