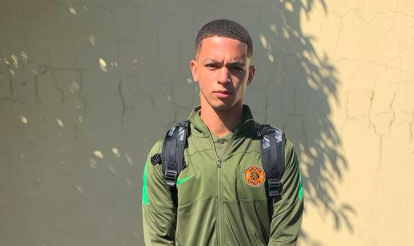 McCarthy, 17, featured at centre-back in the Soweto Derby as Chiefs lost 2-0 against their fierce rivals Orlando Pirates on Saturday afternoon.

His father, Fabian, who was a South Africa international and played five years for Chiefs between 2003 and 2008 after joining from Mamelodi Sundowns, watched on beaming with pride.

While Aden and Amakhosi failed to achieve the desired result on a special day and a momentous personal milestone, he admitted to SuperSport TV that there's plenty of work to be done as he looks to establish himself further. 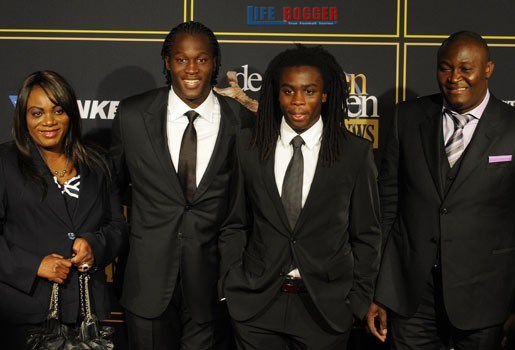 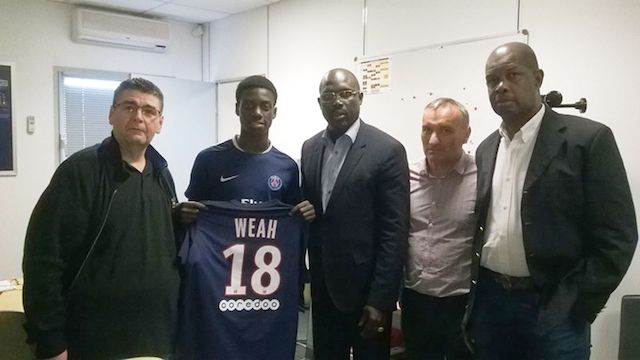 "I feel like it was a very tough debut for me but I played well [and] I was proud of my performance, I believe the team could have been better, we played well but not to the best of our abilities and our finishing [was lacking]," he said.

"Obviously I will fix my mistakes, we have a long week of training ahead for next week's game and I just want to thank God for this opportunity and what he's blessed me with."

Fabian, who was a pundit for the game, wished his son well and warned him that hard work ahead is the only way to achieve success, pleading with him to remain focused to finish his schooling too.