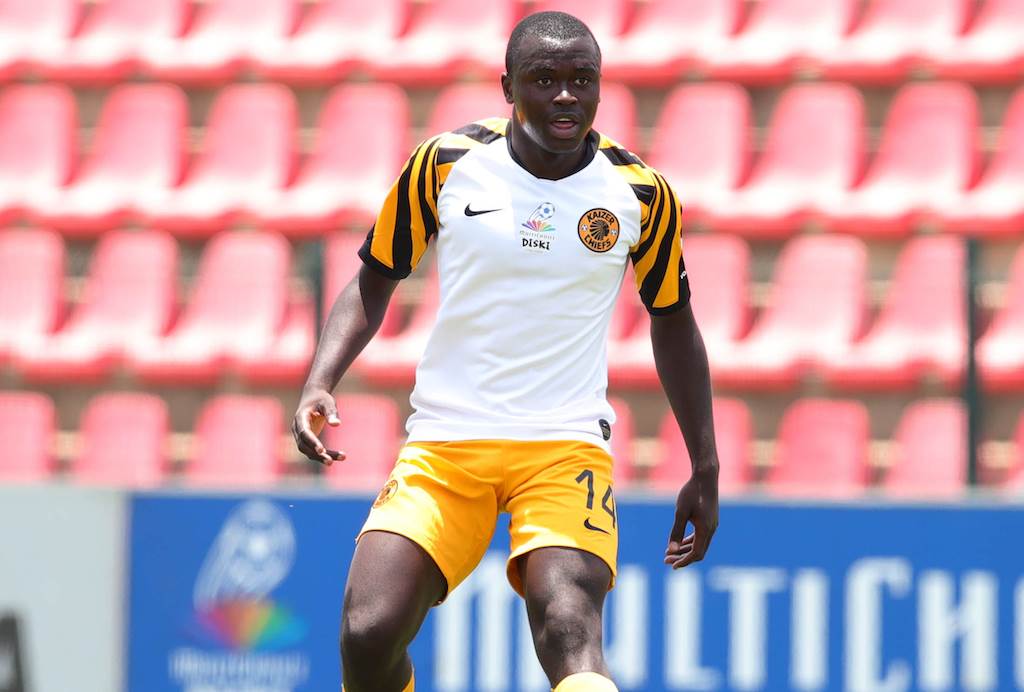 Kaizer Chiefs and Orlando Pirates could see new blood step up into their respective senior teams in the near future, with two youngsters raising their hands for promotion.

The Premier Soccer League have released the latest list of top goal scorers in the  Multichoice Diski Challenge this season, and several clubs have high-flying stars topping the charts.

Lead goal scorer for the 2019/20 campaign Nkosikhona Dube of Golden Arrows is already on 16 goals after 20 rounds of fixtures, with his nearest rival Rowan Human of Bidvest Wits still on 12 strikes.

Just behind them is Chiefs’ 18-year-old striker Sibusiso ‘Coutinho’ Mlazi, who has netted 11 times for Arthur Zwane’s side this season.

The Johannesburg-born teenager is already excelling in the under-21 reserve league and could give coach Ernst Middendorp plenty to ponder ahead of next season.

Meanwhile, Pirates may have Gabadinho Mhango on song in their first team but they also have a young talent coming through in Sifiso Luthuli, who has 10 goals to his name in the MDC this season.

Others to have reached double figures include AmaZulu’s Bayanda Shangase with 11 goals, and Chippa United’s Diego Appollis with 10 goals.