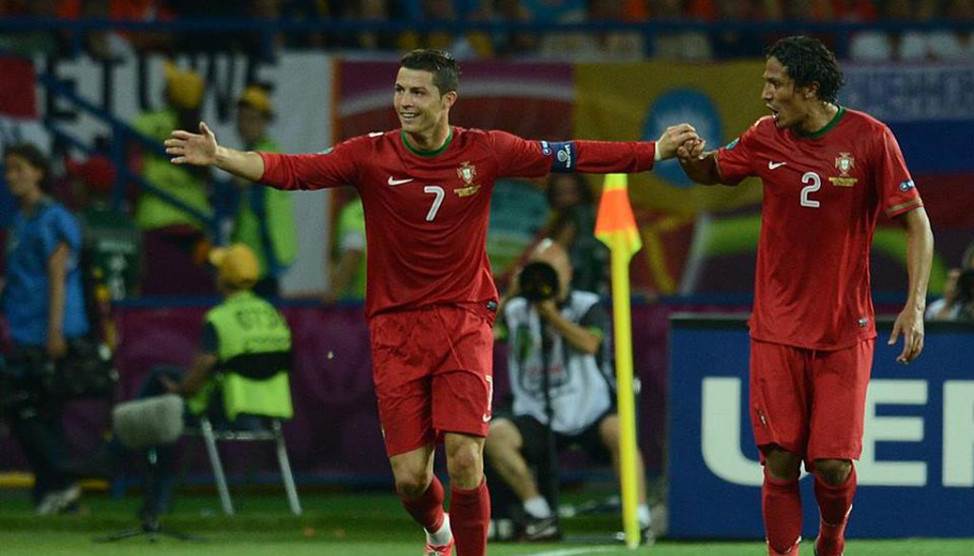 Now that Chris Coleman's team have progressed one round further than rank minnows Iceland, they can now be officially regarded as the surprise package of the tournament.

The midfield trio of Joe Allen, Gareth Bale and Aaron Ramsey looked threatening throughout the group stages of the tournament, but against Belgium delivered a masterclass in attacking football through pace, control and and pin-point passing.

Their tactics do, however, allow their opponents to comfortably reach the final third where, up until now, the centre-back pairing of Ashley Williams and James Chester has been able to absorb pressure applied by opposition forwards.

The loss of Ramsey due to his second yellow card received in the quarter-finals will be a big a blow to Coleman.

Portugal, meanwhile, have not had the greatest of tournaments. They have not once looked like a team that would make it past the last 16, let alone the semi-finals.

For all his claims to the contrary, Fernando Santos is very reliant on Cristiano Ronaldo. This is especially noteworthy if one considers how their semi-final opponents have proven not to have their tournament aspirations ride on the one individual - as was also expected.

Sadly for the former Greece manager, Ronaldo has again failed to assert himself on a tournament, and in the one match that he did deliver (the 3-3 draw against Hungary) he cut a frustrated and even angry figure for the majority of the match.

Having said that, a number of his players have stood out, Pepe, Ricardo Queresma and Renato Sanchez particularly.

A stunning statistic is that the Selecao have not won a single one of their matches in 90 minutes. Their form and their captain's visible frustration may mean that Wales could not have received a better semi-final draw.

"Their results tells me they are resilient. They have a strength that they can come through tough times in games where they have not dominated, but have still come through the test," he said.

"They have not sneaked into a semi-final. It has taken them four or fives games to get here and that is not luck. You can't sneak through."

Santos spoke about his pragmatic approach to coaching.

"I'm not worried about being the ugly duckling or someone who feels sorry for himself," he said. "I'm interested about getting to the final and winning it.

"It doesn't bother me or the players at all. Would I like us to be pretty? Yes. But, in between being pretty and being at home, or being ugly and being here, I prefer to be ugly," he added.

As mentioned earlier, Aaron Ramsey is unavailable, as is Ben Davies, both for disciplinary reasons.