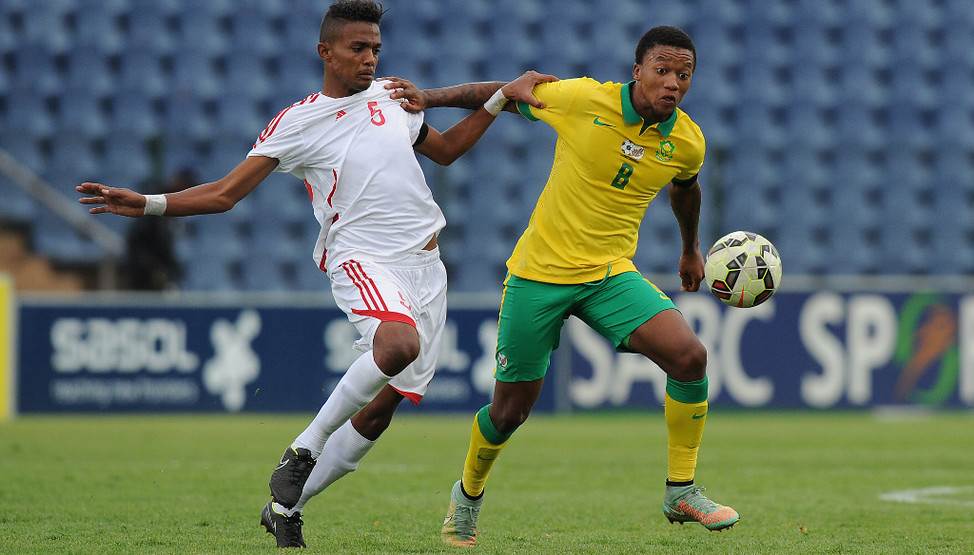 The former national under-20 captain spent last season on loan to NFD side AmaZulu from Ajax Cape Town but it was cut short as he was released towards the end of the season due to off-field issues which have seemingly derailed his career.

With his contract at Ajax ending this past season, the Urban Warriors decided not offer him a new deal.

However, Lizwe Mthethwa of Aftersec Sport Group has revealed that Konqobe will now turn up for Thanda Royal Zulu, although Cape Town City also showed interest.

"We have concluded a two-year deal  for him to join Thanda Royal Zulu this morning," Mthethwa tells snl24.com/kickoff.

"He had another offer to join another PSL club and also a chance to be part of the project John Comitis is building at Cape Town City but he chose Thanda, because of the team's ambitious campaign to win the promotion to the PSL and the chance to get regular game time.

"It was really important because we want him to get back to national junior teams and take his game to the next level. Thanda offered a very good deal financial too."