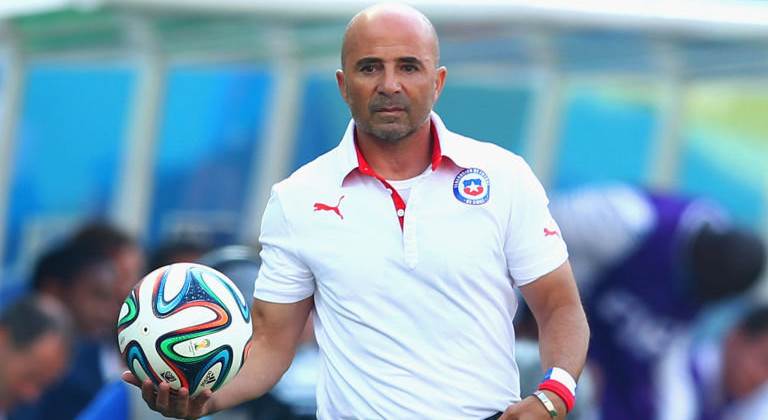 The Argentine, who guided Chile to their Copa America success in 2015, was named as Unai Emery's successor during the off-season when the Spaniard was poached by Paris Saint-Germain.

Mismanagement and allegations of corruption have plagued the Argentina Football Association, making the quest for a new boss very difficult.

"It's true that the AFA called me, which made me proud, but dreams do not always come at the right moment," Sampaoli said after Sevilla's 1-0 friendly win over Mainz.

"My dream right now is to win with Sevilla. I'd love to take charge of Argentina, I've always said that, but now it would be irresponsible on my part to leave Sevilla."