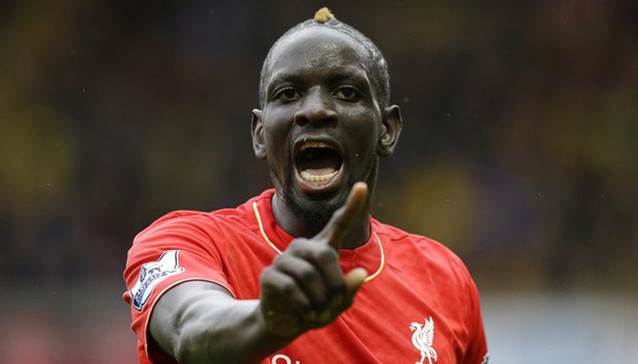 It was reported earlier this week that the 26-year-old was sent home by the German coach after breaking the rules of the club three times, with Klopp now revealing the specifics to reporters.

"He nearly missed the departure of Liverpool [on the plane from Liverpool to San Francisco], he missed a training session and was late for a team meal," said Klopp.

"I have to build a group here and we’ve got to start new here. I thought it maybe made sense for him to fly home to Liverpool.

"We have some rules and we have to respect them – if somebody gives me the feeling they are not respecting it I have to react.

"After eight or ten days we can talk about it. We had no argument but I spoke - you cannot argue when only one person is speaking."

When asked if the player would be fined, Klopp said he hopes to find other means of punishment, believing fines are not an effective way to teach players a lesson.

"Fine him? You can ask, and I can explain it in general,” Klopp said. “I am not interested in the money of the players, actually not really often in my life I have had to fine anybody because I want that we learn together to do the thing that is right.

"Always it is the same with every group. I don't like fining. Sometimes it's funny, when the fine is bulls***. Come on, pay for it, that's nice. But mistakes, fining never helps.

"It's not because they care about money, it's always 'yeah in the moment it hurts but after a while not'. So I want them to do the things because they want to do it, that's all."

Liverpool succumbed 1-0 to Chelsea in their International Champions Cup friendly tournament opener in the US on Wednesday night.