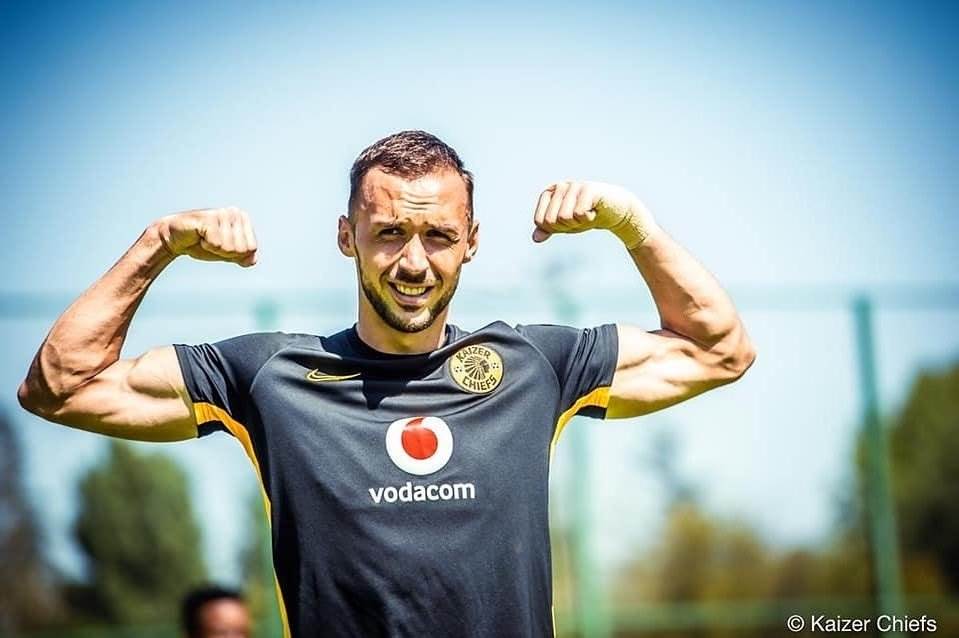 Chiefs are believed to be keen to cash in on the Serbian, with Egyptian side Pyramids identifying him as their primary target for next season.

Pyramids, though, will have to meet the steep asking price AmaKhosi have set of $1.5 million (approximately R22,2 million).

With five games remaining, Pyramids are chasing a third-placed finish in the Egyptian Premier League, securing them a return to the CAF Confederations Cup.

Following an improved contract last season, Nurkovic remains satisfied at Chiefs despite the possibility of a lucrative move to the North Africa club.

The 29-year-old is not pushing for a move, but the club is believed to favour cashing in on the player while under contract.

Nurkovic is in the final year of a two-year deal signed last season, which has an option of an additional year.

KickOff has learned that the Soweto giants hierarchy have mandated a South African agent with contacts in Egypt to acquire an offer, which will trigger the Serbian's release clause.

Should Pyramids decide to meet Chiefs' demands, a transfer could occur at the Egyptian season's completion.

Nurkovic was previously subject to intense transfer interest at the end of his first season in the PSL after scoring 14 goals.

Chiefs are rumoured to have received a considerable bid of R15 million by Saudi Arabia club Abha FC and Kuwait Sporting Club of Kuwaiti were turned down.