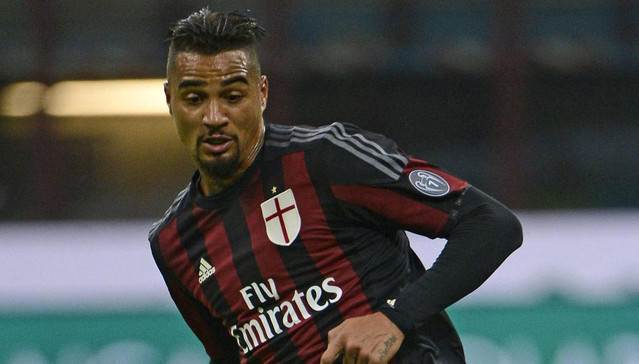 The La Liga outfit announced Boateng's arrival, with the 29-year-old expected to undergo a medical in Gran Canaria today.

“Las Palmas has reached an agreement with representatives of the player Boateng," said a statement on Las Palmas’ official website.

Boateng is described as the "most important foreign player to join the club in decades" on the club website.

Las Palmas' close relationship with Boateng’s agents Edoardo and Federico Pastorello is said to have been a major factor in the deal materialising.

Boateng will be hoping to reignite his career having made only one league start during his second spell at the San Siro.