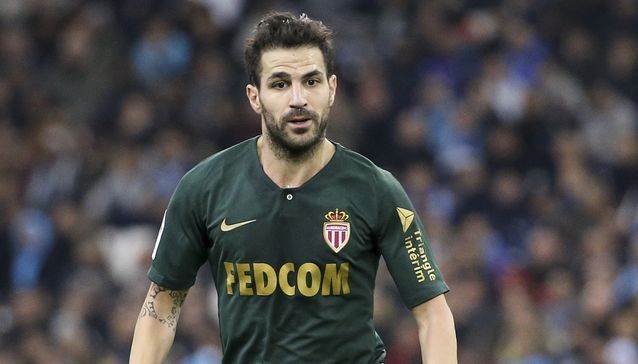 AS Monaco boosted their survival hopes with a 2-1 win over Toulouse on Saturday night.

Aleksandr Golovin handed the home side the lead after 15 minutes, but his strike was cancelled out by Christopher Jullien five minutes later.

It was left to January signing Cesc Fabregas to bag the winning goal for Monaco with his first strike for the club in the 62nd minute.

The win moves Angers up to 13th spot while Dijon remain in 16th spot.

Amiens missed the chance to move out of the drop zone after losing 1-0 to Rennes at Roazhon Park.

Medhi Zeffane's 82nd minute strike was enough to get the job done for the home side.

Marseille's stuttering form in Ligue 1 continued after they went down 2-1 to Reims at the Stade Auguste-Delaune.

Goals from Tristan Dingome and Suk Hyun-Jun secured three points for the hosts, while Clinton N'Jie bagged a consolation for Marseille.