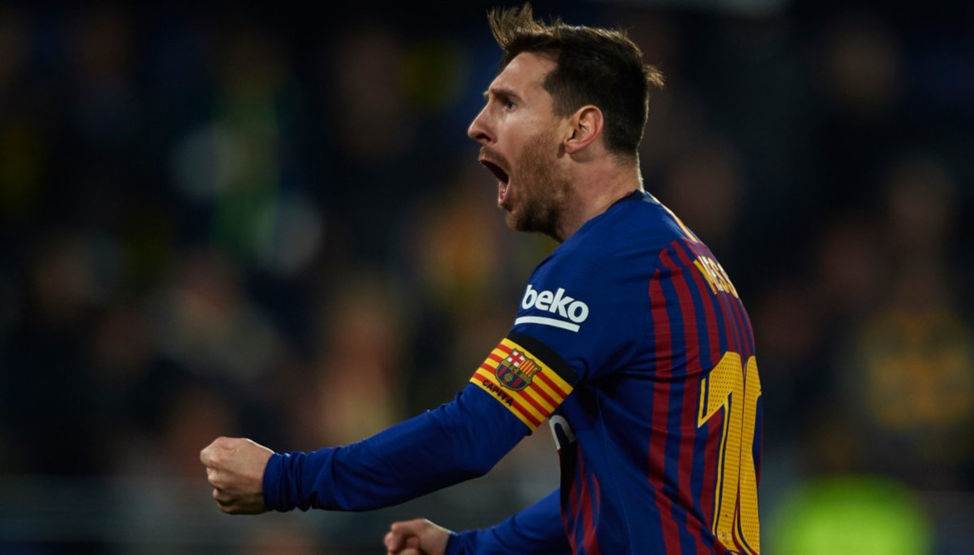 Messi. 31, has enjoyed a remarkable campaign with Barca this season, even by his exceptional standards of the past and this weekend he etched his name once again into the history books of Spanish football.

The victory over Atletico Madrid moved them 11 points clear of Diego Simeone's side with seven games remaining but the three points marked Messi's 335th win since making his debut in the 20014/05 season.

Previously, Iker Casillas, was on top of the most wins after claiming 334 victories during his days for Real Madrid.

Interestingly, while Casillas' needed 510 matches to achieve the feat, Messi reached the landmark in 447 games.