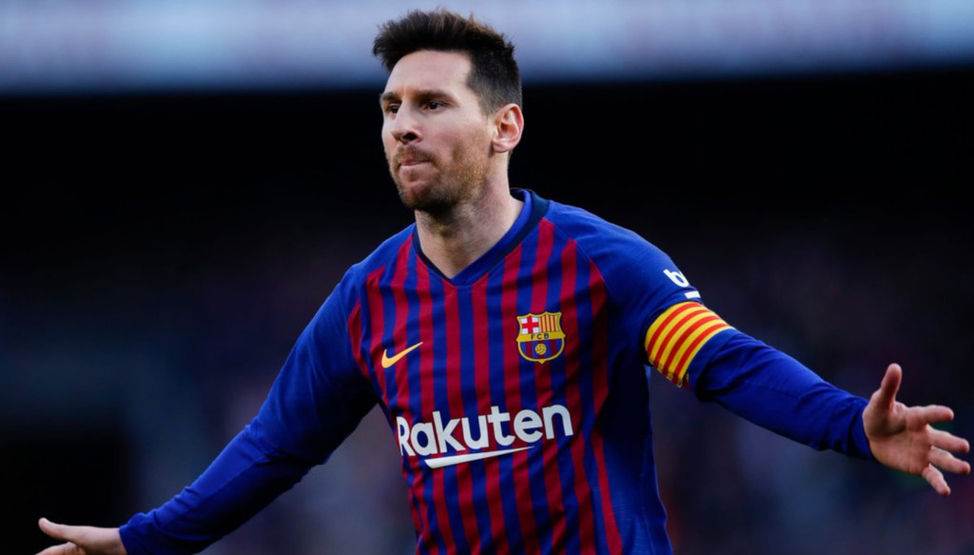 Messi produced yet another magical display in the Catalan derby this weekend as he inspired Barca to a 2-0 victory over Espanyol.

In the process, he reached the 40-goal landmark despite his Panenka-style free-kick being awarded as an own-goal to Victor Sanchez by LaLiga.

His second goal in the 89th minute was less debated as he finished off a cut-back from substitute Malcom.

However, the win marked a momentous occasion for the five-time Ballon d'Or winner as he moved onto 334 wins in the Spanish top-flight, a record held by the 2010 FIFA World Cup winner, as per Opta Jose.

Overall, Messi has now scored 40 goals and registered 21 assists in 38 games across all competitions.