Scroll through the gallery to see 5 other legendary footballers' sons. 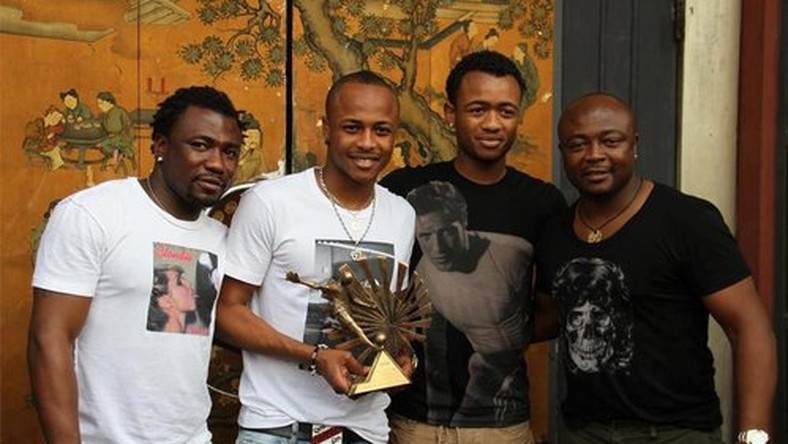 Radebe Jnr, 20, has joined up with the English club's U23 side for the upcoming season, pending his international clearance.

While his father earned an iconic status in football as a commanding centre-back, the young talent, who spent time on trial at Leeds last season, is a forward.

"We are delighted to secure the signing of Lucas Radebe Jnr," read a statement on the club's official website.

"He has been training with our under 23 lads this week and has impressed us with his technical ability and his pace.

"Lucas will be involved with the Under 23s as soon as his International clearance comes through.

"Our Under 23 squad is a group of very talented and hungry players working hard to progress the game. Although Lucas arrives with all the publicity he is certainly one of those players.

"He has arrived from South Africa for the opportunity to develop in football, and a big thanks must go to chief Lucas Radebe Snr for bringing him down to Farsley Celtic."