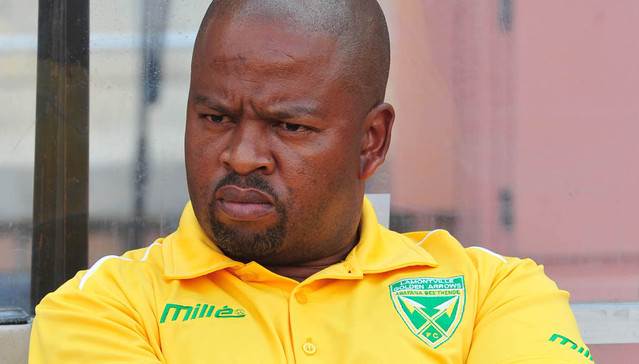 The 42-year-old stepped down in the wake of a 3-2 victory over Bidvest Wits in a Telkom Knockout last-16 tie on October 4.

Mngqithi and former Bloemfontein Celtic coach Clinton Larsen have been strongly linked with Polokwane City, after Duncan Lechesa’s resignation, but Mngqithi’s business manager Tim Sukazi tells KickOff.com there have been no firm offers.

“There were rumours about Polokwane City but they are just rumours,” Sukazi says.

“PSL club bosses know all the local coaches and any club that wants to make an offer for Manqoba will do so but so far there has been nothing.”

Polokwane said they would make an announcement, unveiling either Larsen or Mngqithi as their new coach, last Wednesday.

However, Larsen told KickOff.com on Thursday he was yet to be approached by the club.