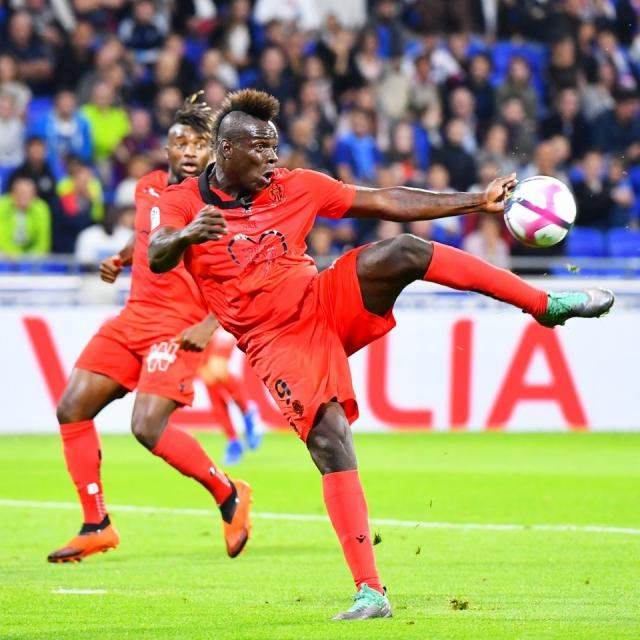 Balotelli, 28, come under scrutiny during the international break after his uninspiring display for the Italy national team.

He was subsequently dropped from the squad by manager Roberto Mancini for their UEFA Nations League clash against Portugal - and Nice club President Jean-Pierre Rivère revealed he's been fined upon his return.

However, he stopped short of claiming the eccentric striker will be left out of the first-team for his recent off-field antics.

"Mario will have a great season because we'll put him in the best condition and because he's a great player," he told Nice Matin.

"However, Nice don't have the habit of treating certain players differently. Mario played himself offside.

In reference to his current earnings, Rivère admits he's not earning the same amount as his first season at the club.

"At last year's biennial renewal, we predicted a cut for the second season in the event of a lack of European qualification.

"He would have left elsewhere, but he stayed, so we raised the salary because finding a striker like that is expensive, but Mario earns less than the first year."