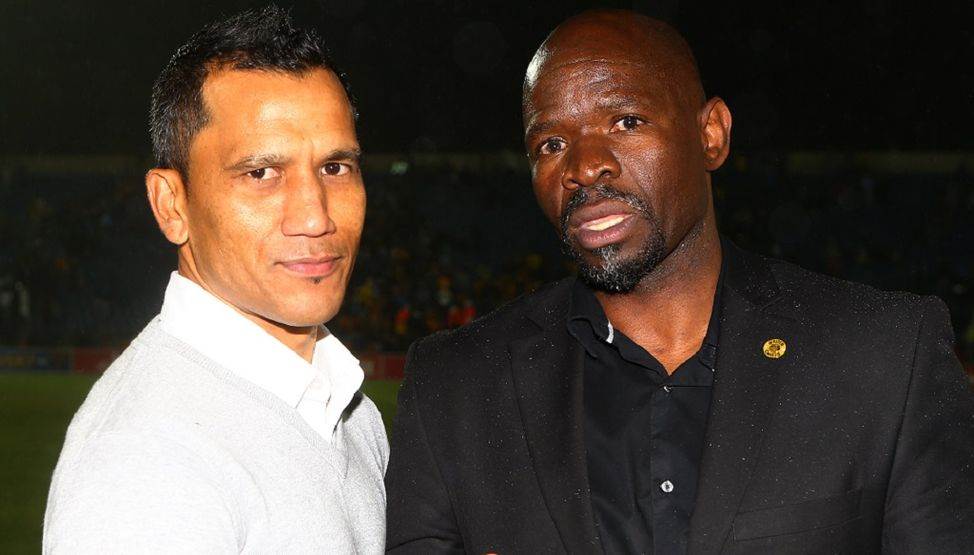 Komphela had a tough three seasons with his former club Kaizer Chiefs and suffered unbearable abuse, as fans called for him to get sacked more times than one could ever imagine.

Things, however, have changed for Komphela at Celtic and he is enjoying the first few months in charge at the club that is going through a financial crisis, which has seen players going on strike many a time over unpaid salaries and signing on fees.

Phunya Sele Sele are yet to lose a game and Komphela’s fantastic start with the club has seen him walking away with the Absa Premiership Coach of the Month award for August, following Celtic’s three victories in as matches during the time.

Next on the schedule for Celtic is Davids’ Maritzburg United, the only club in the league yet to register a victory this season, at Dr Molemela Stadium on Sunday (15h00).

Davids has been impressed with the work Komphela is doing at Celtic and has hit out at the country at large for being quiet about the former Amakhosi coach’s start this term.

“Steve has the magic touch over there. Really, I don't know what magic is spraying there,” said Davids.

“Not being paid, broken pre-season, and the magic touch he has done there is unbelievable. Really hats [off] to him, he has been under lot of pressure over the last years [at Chiefs], but really he's a top coach and he needs the plaudits now.

“Let’s see hear from the media to talk about how well he has done. I don't hear it. I only heard it when he was under pressure. Now he should be praised, now we should lift him but we don't – we are quiet. We should support coaches, our local coaches and that's what it is. Its your job as media to do it .”

On their way to what turned out to be successful season for the club last term, Maritzburg were beaten 1-0 by Celtic in the first half of the season in the Free State before bouncing back in the second round with a 4-0 mauling of Phunya Sele Sele at Harry Gwala Stadium.