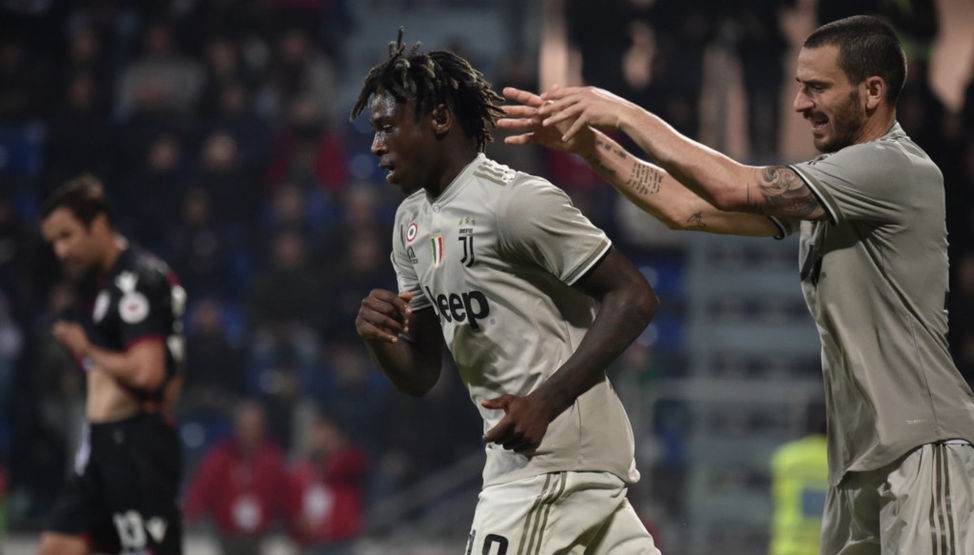 Bonucci provoked widespread outrage after suggesting the Italy wonderkid was wrong for provoking the Cagliari fans with his goal-scoring celebration.

He said, as per Football Italia. "There were racist jeers after the goal, Blaise [Matuidi] heard it and was angered.

"I think the blame is 50-50, because Moise shouldn't have celebrated like that, and the Curva (stand) should not have reacted that way."

The Italy international has since taken to social media to provide clarification on his initial statement.

"After 24 hours I want to clarify my feelings," he wrote.

"Yesterday I was interviewed right at the end of the game, and my words have been clearly misunderstood, probably because I was too hasty in the way I expressed my thoughts.

"Hours and years wouldn't be enough to talk about this topic. I firmly condemn all forms of racism and discrimination.

"The abuses are not acceptable at all and this must not be misunderstood."