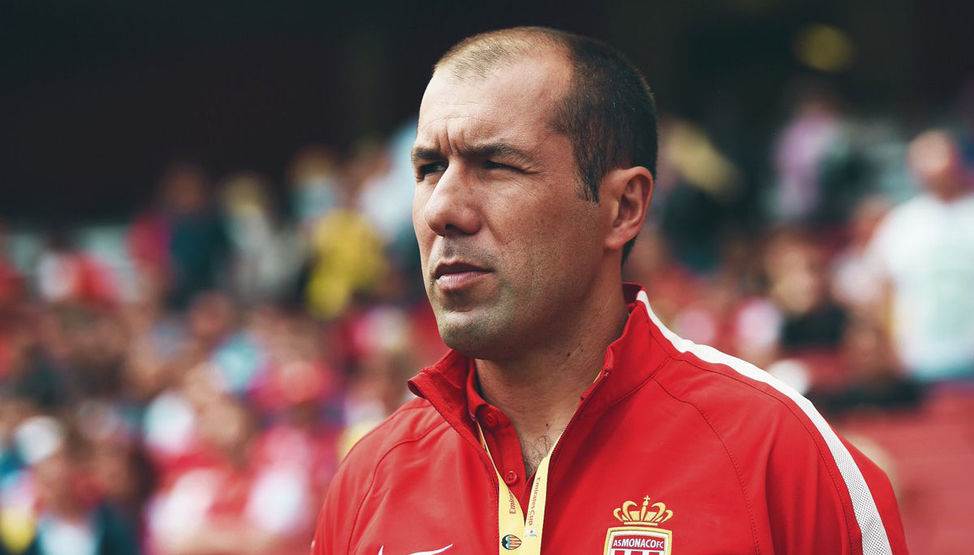 Jardim, 44, joined the Ligue 1 side in 2014 and led the side to consecutive third-place finishes in his first two seasons.

And in his third, he won the French top-flight, led the club to the UEFA Champions League semi-final and picked up Ligue 1 manager of the year.

However, his reputation of developing the likes of Kylian Mbappe, Bernardo Silva, Thomas Lemar, to name but a few was one of his major success stories during his four-year tenure.

Despite being held in high regard at the Stade Louis II, Monaco have taken the decision to relieve the former Sporting CP coach from his duties after a run of 10 games without a win across all competitions.

Vadim Vasilyev, AS Monaco Vice President lauded his contribution to the side upon breaking the news via their official website.

"I want to thank with deepest respect Leonardo for all the work done," he said in the statement released.

"Leonardo has established himself on the bench of AS Monaco as a reference in Europe and leaves behind a very positive balance sheet.

"His passage will remain as one of the most beautiful pages in the history of the club.

"Leonardo will still be part of the AS Monaco family."

France legend Thierry Henry is the leading candidate to replace the Portuguese tactician.

Read more on:
as monacoworld news