Jampies: 'I had to sell my bed to get home' 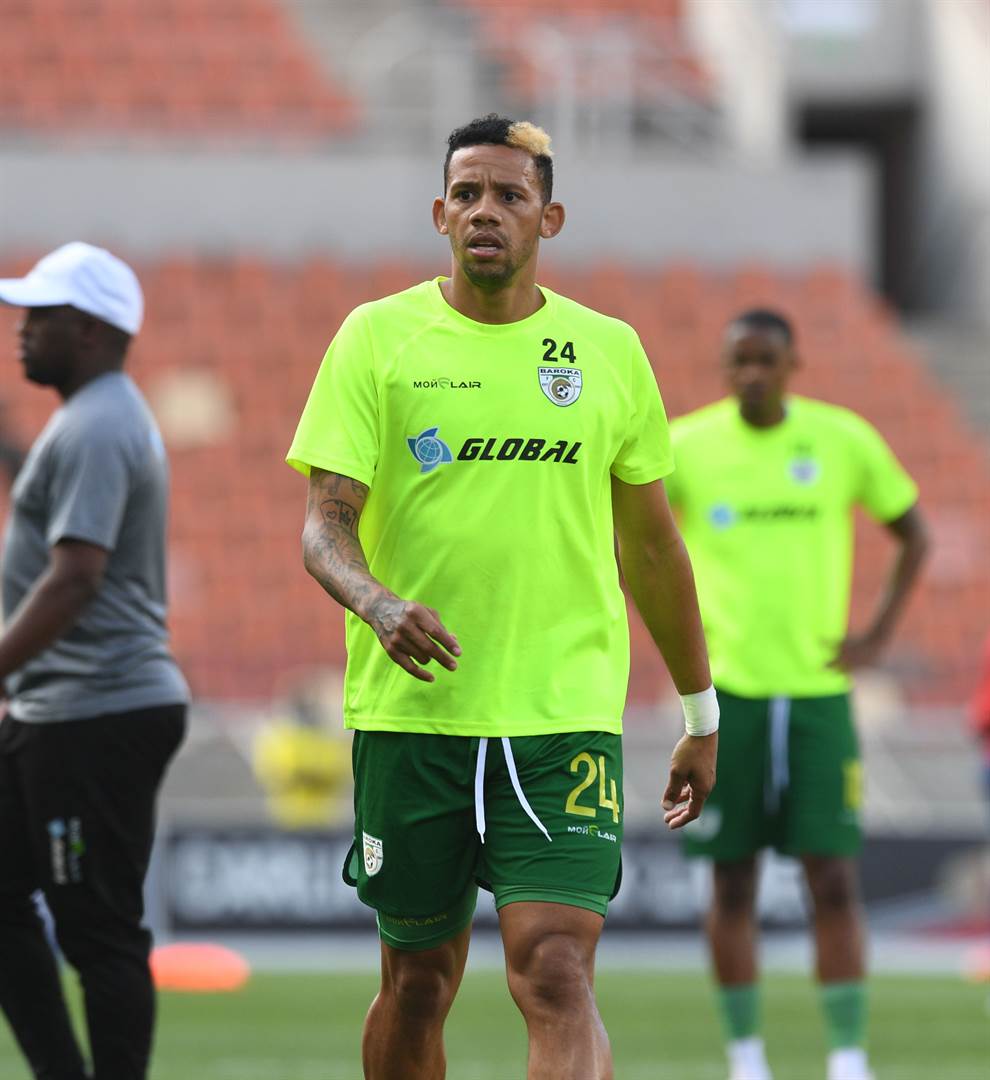 Jampies who joined Vhadau Vha Damani at the beginning of the season says he becomes emotional each time he thinks about what the Lawrence Mulaudzi-owned club put him through.

"I left them a few weeks ago," Jampies tells KickOff.

"What happened was, I was made club captain, and as a club captain I act as a mouthpiece for the players.

"The first month when I got there, we started training on the 8th of July, but he [Mulaudzi] gave us half salaries.

"He told us it was because we worked half-month which I don't understand when my contract started on the 1st.

"Because I'm a captain, certain players would ask me when we would be receiving our salaries.

"When I asked about the owed salaries, I was dropped out of the squad, I was given a termination letter which stated that the player is the one who asked to be released, which was not true.

"I lost my car in the first two months of employment.

"I've been in football now for the last 15 years and everything me and my family have worked for given my marital status, I had to sell every single thing in order just to get home.

"I had to sell my furniture, my fridge, my bed...every single thing to get money to leave Louis Trichard for Joburg and from Joburg to Cape Town.

"He [Mulaudzi] started rejecting my calls, he started ignoring my messages, it's sad.

"I feel TTM is built on a lie, is built on dishonesty, and also there are people who are only there to finish Mr Mulaudzi's money [Sounding emotional].

"That club is not run properly, they called me so many times the bank for my car that I ended up giving them Mulaudzi's phone numbers.

"And due to his promises that he couldn't fulfil, they came to take my car.

"So, can you imagine me being in Louis Trichard, Limpopo, stranded with no car?

"I'm just glad that I'm away from there, I wouldn't want any young and upcoming player to experience what I experienced."

TTM have since dispelled the former defender's claims.

"What really happened is when we signed Jampies we thought he was gonna bring that experience to the club.

"He was with us for almost a month or so, we went with him to camp and everything.

"But out of the games we played he only played two games. And the other game he came in as a substitute.

"And now the technical team and the coach they think the league is bigger than him, the current point where he is now he is too fat he's got weight issues, he can't run and the Motsepe Foundation is a speedy league you know is all about running.

"He couldn't meet the standard of the club, we then came to an agreement to terminate.

"So all these accusations he is just being like someone who is divorced and still have anger issues with a former wife. That's why he is now badmouthing the club." Azwi Phasha tells KickOff.

Related Links
'He was one of the best players in the PSL' - SuperSport United star Grant Margeman reveals...
PEEP: Zungu & Williams become the epitome of fashion goals
Why Kaizer Chiefs are pursuing in-demand SuperSport United defender Luke Fluers
Next on KickOff
Coach walks out after struggling to keep with the order of chaos