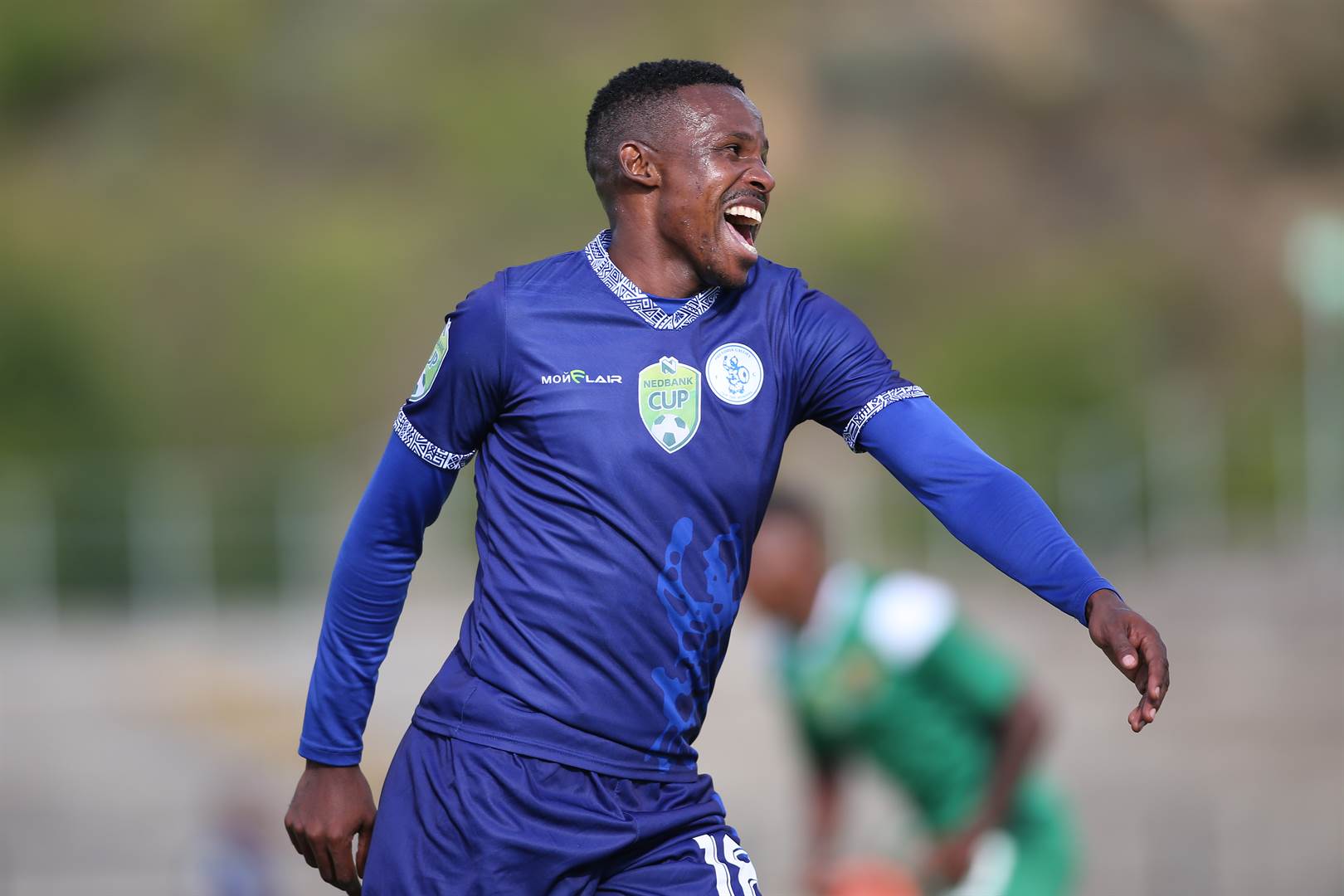 Former Kaizer Chiefs striker Edwin Sitayitayi has retired at the age of 29 in order to take up a coaching role in the GladAfrica Championship.

Sitayitayi has called time on his playing career in order to focus on coaching after being appointed as the new caretaker coach of second division side Pretoria Callies.

The former Chiefs academy product replaces predecessor Joel Masutha who parted ways with the club over the weekend.

"Sitayitayi, who made his final appearance against Jomo Cosmos at Tsakani Stadium on October 03 2021, will now pursue a career in coaching within the club.

"He is currently holding the fort as caretaker coach following the recent resignation of Joel Masutha."

After coming through the ranks at Naturena, Sitayitayi went on to play for the likes of Moroka Swallows, Santos, Thanda Royal Zulu and Highlands Park, before joining Callies in 2019.

"Zukish [as he is known] is one of the players that played a vital role for us when we participated in the play-offs," club chairman Moses Malada added.

"His unmatched discipline makes him who he is today. He is such a professional and other players will do well to emulate him.

"As the club management, we will support him all the way. We call on the players and the supporters alike to do likewise."