The Dutch giants and Cape Town Stars ended their partnership of 21 years on Monday, closing the door on the development system that produced the likes of Steven Pienaar, Thulani Serero, Thulani Hlatshwayo, Khama Billiat and Grant Margeman.

Shabalala, who was privileged enough to be a part of the red and white brand that contributed so much to South African football, says he was expecting such news, especially since The Urban Warriors started struggling to earn promotion.

"Sad news indeed but I can't say I was totally shocked, in fact when Ajax got relegated years back I thought maybe this is the end of the relationship, but for years the partnership continued to exist," Shabalala tells KickOff.com.

"I don't know the terms of the agreement per se but I suspect this was a long time coming and it is sad and heartbreaking to be honest.

"I am more concerned about the impact, both financial and emotional, for the Ajax players and family in terms of what this could mean not only for the progress and the philosophy of football and the culture inculcated that existed for so many years, but also for their livelihoods."

The secretary general of the South African Football Players' Union (SAFPU) believes the boardroom challenges that saw the club lose head coach Andries Ulderink in the middle of the season might have been one of the reasons their Dutch parents decided to cut ties with the club.

"It could be a number of factors, most probably leadership style also came to play. If the rumours which were doing the rounds about boardroom differences and fights are anything to go by, then this could be one of the reasons," Shabalala reckons.

"I also think after so many years the partnership did not yield positive anticipated results in terms of players moving abroad to join Ajax, maybe because of the quality of the players which were produced, or there were differences about the philosophy that was used since Ari [Efstathiou] took over the reins.

"Part of what was expected was for the best young talent to be roped in to boost Ajax Amsterdam like Pienaar, Serero, Eyong Enoh, etcetera, and maybe the relationship did not produce enough quality as anticipated by Ajax Amsterdam.

"Remember that Hans Vonk and the previous coach left Ajax Cape Town because of political reasons and differences, and possibly the feedback they provided to the motherbody contributed to the slow-dying relationship in influencing the decision altogether." 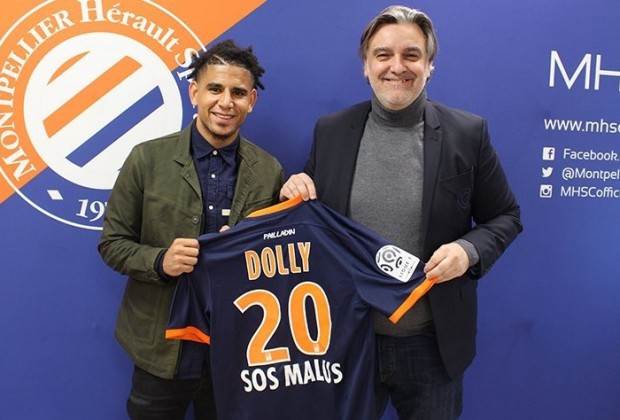 Scroll through the gallery the see the top 10 most expensive PSL exports.
Next on KickOff
AmaTuks grab top spot with JDR scalp