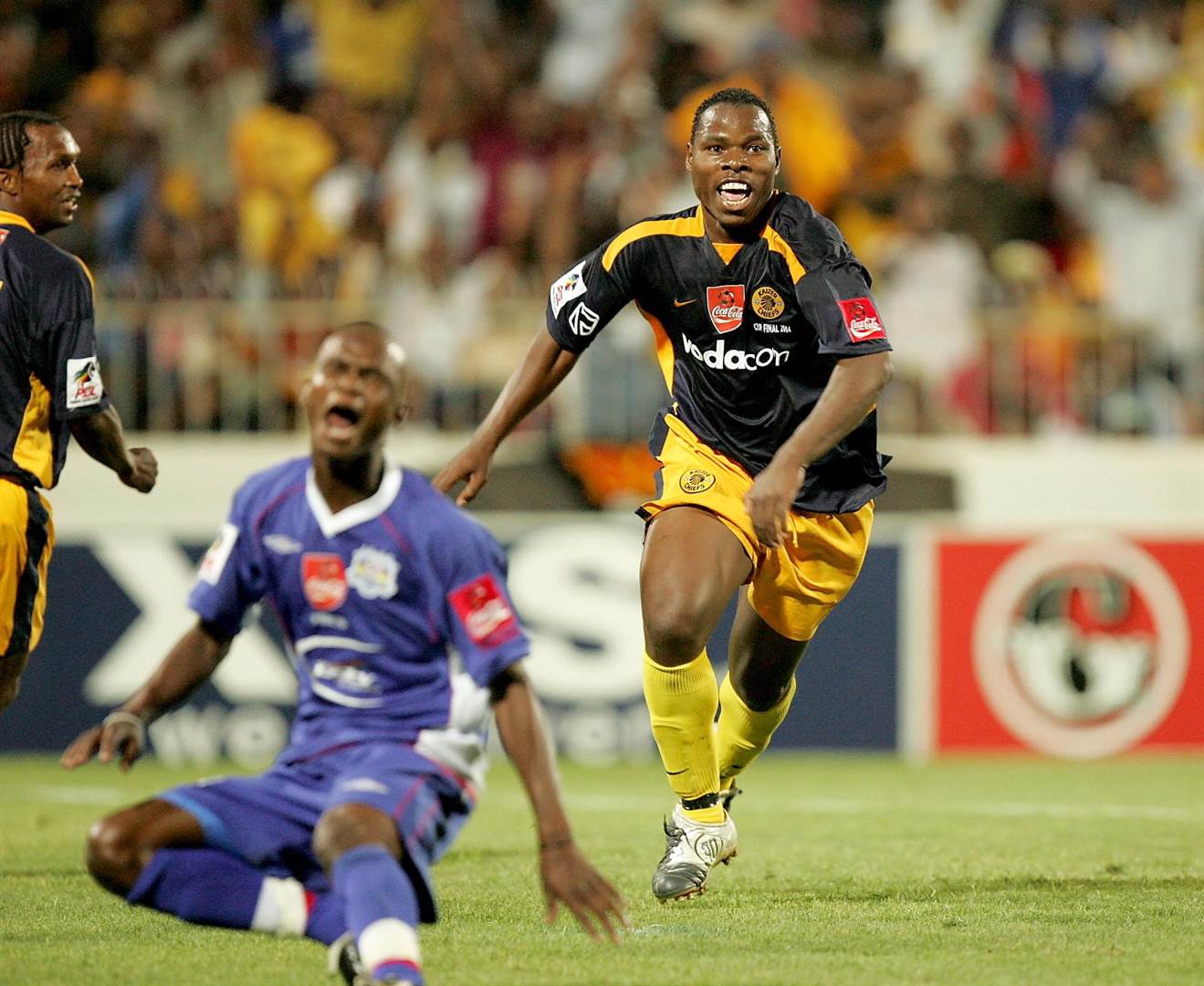 In scoring 35 goals in one season in his prime at Kaizer Chiefs, Collins Mbesuma was a stocky forward and has remained so up to now Collins Mbesuma’s former teammate has praised the veteran forward for the way he has managed to stretch his playing career over two decades despite his stocky frame.

From starting out as a reverse age cheat back home in Zambia when he added an extra year to his original age to enable him to get an ID and be registered at 16 at the turn of the new millennium, Mbesuma has kept going with his latest assignment taking him to GladAfrica Championship club Pretoria Callies.

Callies is the ninth South African club that Mbesuma has played for locally, having been with Orlando Pirates, Moroka Swallows, Mamelodi Sundowns and Kaizer Chiefs amongst others in a career that once took him to English Premier League outfit Portsmouth.

"I believe his passion for the game and knowing what you want to do is what has taken him this far," says Noah Chivuta, who was Mbesuma’s teammate when Chipolopolo won the 2012 AFCON.

"With him, it has been about taking care of your body and playing for the love of the game. You want to stay in the game for as long as you can and not be putting money first in everything that you do. That is what Collins has done.

"You have to put passion in front. Discipline then comes in afterwards. With his body, it might sound surprising but he has put in so much work to be able to continue on that path of playing up to now.

"There are changes that he made along the way which he knows about, which have helped him last this long and due credit to him for that. He was able to cut down many off-the-field things and it has really helped him.

"Being disciplined is about understanding your body, your weight, maintaining fitness by training during the off-season and not just thinking about having a nice time. Even when he is at home, you will always see videos of him training with his kids.

"At his age, management of your body is important because it takes longer for you to recover. You don’t want longer breaks at that age because you might end up struggling to get back into the rhythm, which is why in Europe they will manage players while playing them regularly.

In recent times, several Zambians have played past their 40th birthdays – amongst them James Chamanga, who is still amongst the top scorers in the Zambian Premier League, and Joseph Musonda who retired at 42.

FACT: In an exclusive interview with KICK OFF Magazine in 2016, Mbesuma revealed that he was actually born on February 3, 1985 instead of February 3, 1984 – the age that he has used all his professional career. His age was altered to enable him to get an ID and be registered with the first team at Roan United.