The club called a meeting with its players on February 4 to confirm Ferreira as the team's new head coach, just a few hours after this website revealed his presence at the former Premiership club.

When the opportunity to go back to coaching presented itself, Ferreira left his director of football position at Sekhukhune United without hesitating.

"Ferreira is still there at Polokwane City and it's now official, he was announced to the team," a source close to the club confirms to KickOff.com.

"He was only announced to the team. They called everybody to the office and players were informed he was their new coach."

According to our insider, nothing was said about how long the new coach will be with them.

"The players are happy with the management's choice and they are starting to enjoy playing football again," the source adds.

Rise & Shine are 11th on the GladAfrica Championship table, three points above the relegation zone. 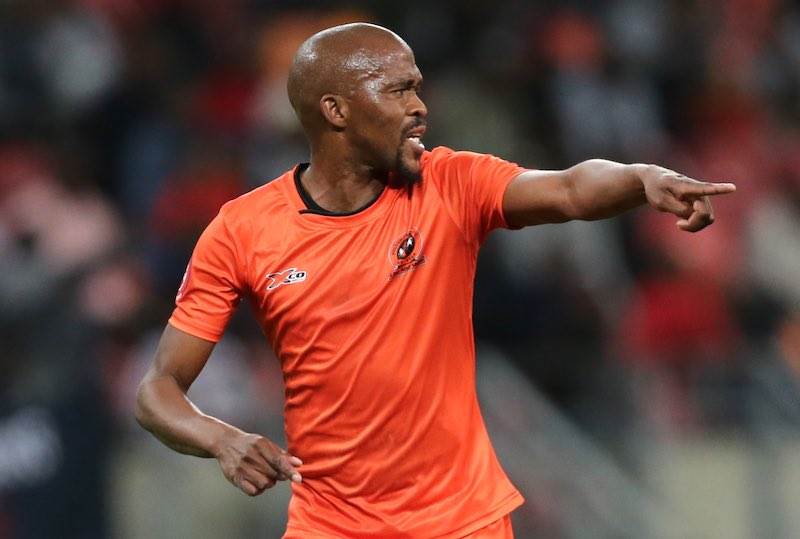 Kabelo Mahlasela - Has joined Royal AM