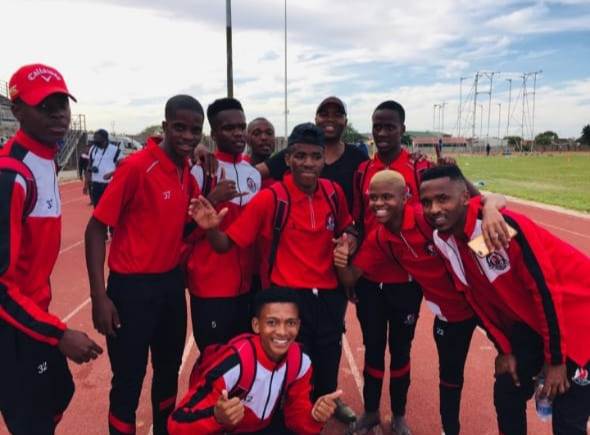 Gqeberha-based side Lion City recently acquired the status of neighbours PE Stars FC and are set to take part in Stream B of the Eastern Cape branch of the ABC Motsepe League this season.

The club will play their home matches at the NU 2 stadium in Motherwell and have underpinned their ambitions of securing promotion to the GladAfrica Championship by appointing former national team star Mayo as their new head coach.

"Patrick Mayo will be in charge, he is the new head coach," club president Dr Biyana informs snl24.com/kickoff.  "I think Patrick will motivate these boys. He is a role model and when the players look at him, they see success."