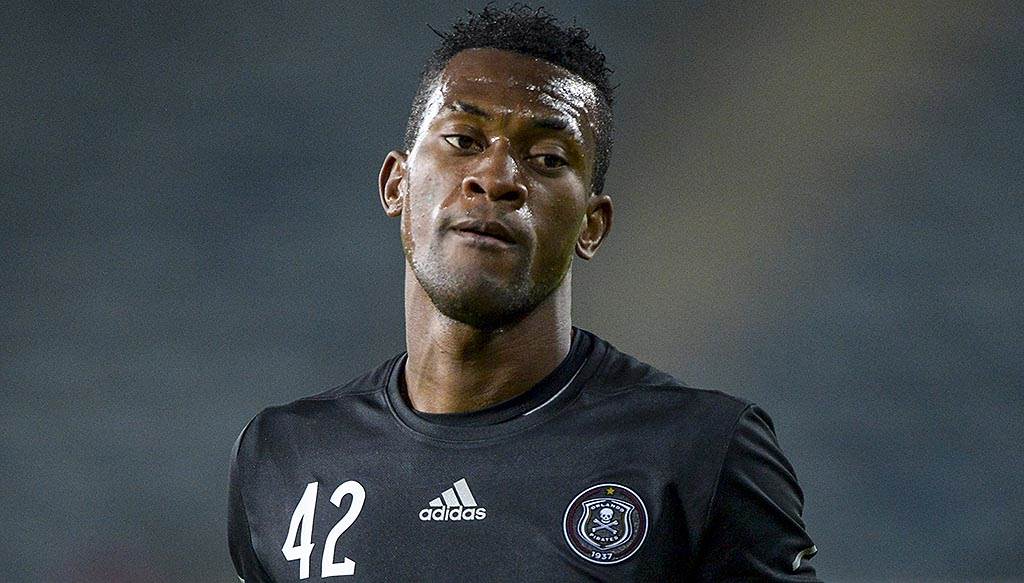 Callies are currently running trials at their base in Pretoria West as a number of former PSL players try their luck with the Moses Malada-owned side.

The ABC Motsepe League runners-up are expected to use Lucas Moripe Stadium as their home ground in their maiden appearance in the GladAfrica Championship this season.

Callies coach Sammy Troughton has confirmed that Myeni, Masuku and Ovono are no longer training with the club.

"Unfortunately Masuku got injured in his first training session with the club. We have had about 15 players here for assessment," Troughton tells snl24.com/kickoff.

"We will take only about eight players and hopefully by this weekend we will have reached a decision about players we would like to sign this season."