Lidoda Duvha will be playing GladAfrica Championship football this season following their relegation from the DStv Premiership.

Leopards, Tshakuma Tsha Madzhivhandila and Venda Football Academy are all not happy with the money that is charged by the municipality to host a game in the famous venue, and now look to play their matches in Polokwane.

According to the municipality, the three teams are understandably just want to cut costs by playing their games in Polokwane, than to travel all the way to Venda to play in front of empty seats.

The three clubs are not happy that the municipality is still charging them around R30 000 for second-tier matches, and R50 000 for top-flight games.

"In our side every year we review some tariffs." Thulamela Municipality communications manager Nndwamato Tshiila tells KickOff.com.

"In terms of the Municipal Systems Act. Section 64, we are required to adopt tariffs each and every financial year. The Thulamela Municipality like many other Municipalities in this country, as in the consideration of the impact of Covid-19, and the fact that games are played without spectators resolved discount tariffs of profit-making events by 36%. 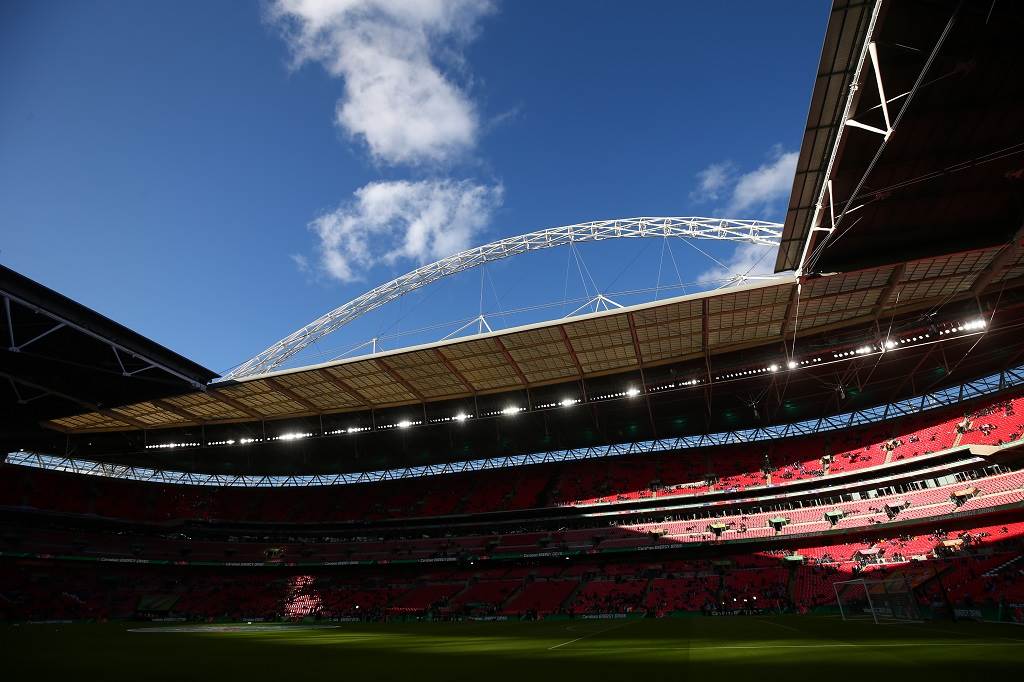 Tshiila continued: "Apart from that we got a newly well-built Makonde Stadium, the normal price is R16 286, and we have discounted that amount to R10 423.

"As the municipality, we hope that one or two of them will be promoted to the elite league. We understand that the teams are residing in Polokwane.

"I think they will play their home games behind closed doors in Polokwane then travel 400 kilometres to come to Thohoyandou and play without spectators. The choice is however theirs. It is very clear and concise."