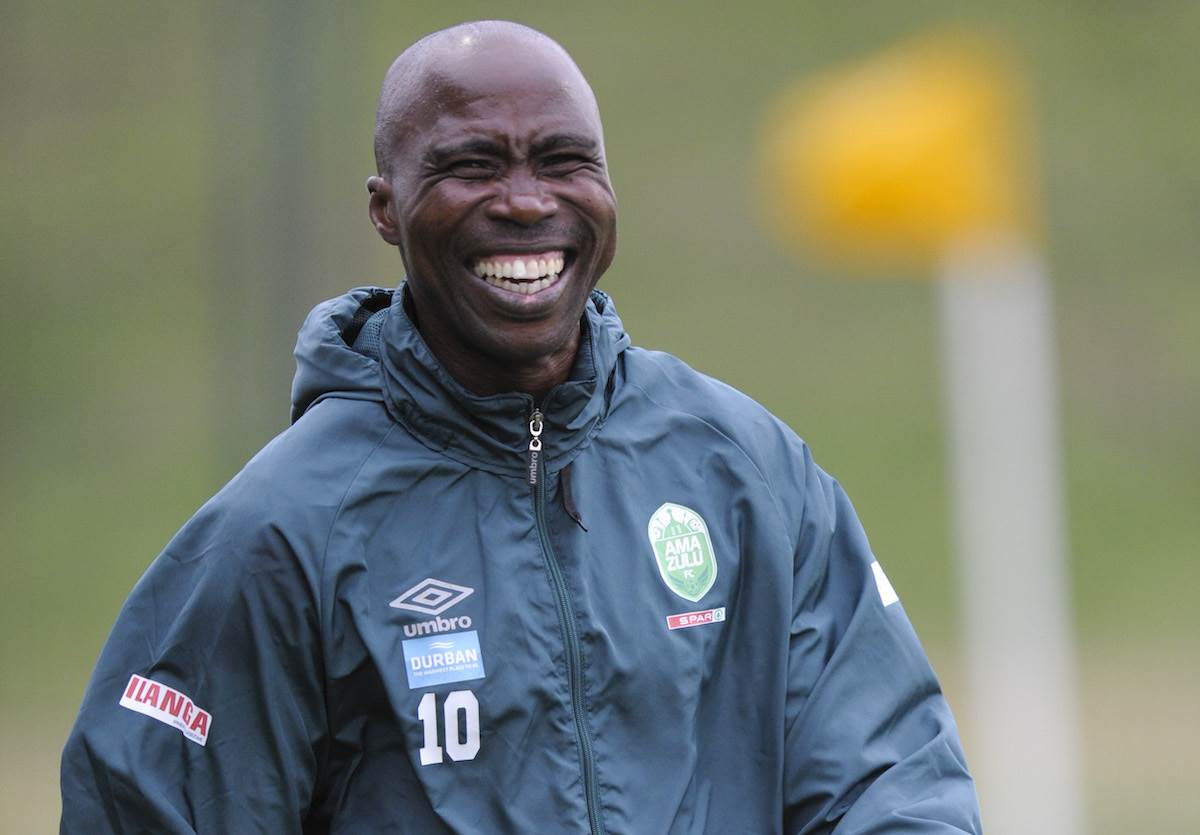 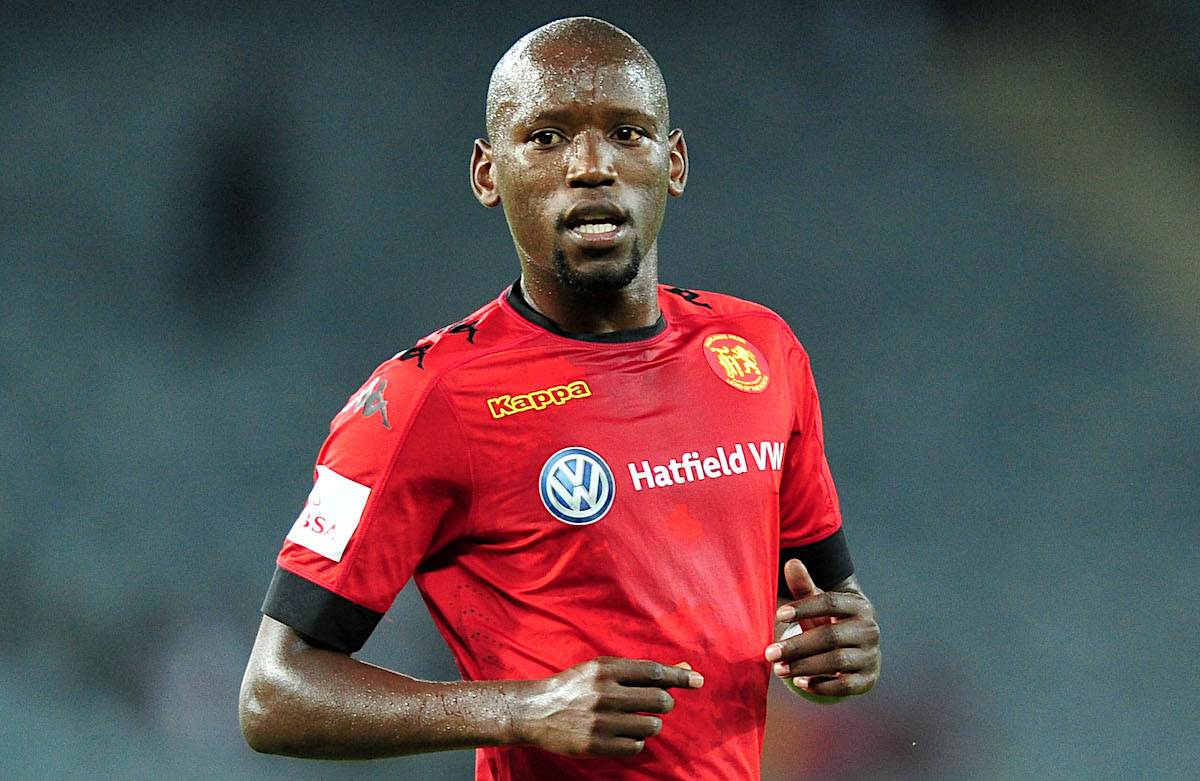 This website broke the news of Uthongathi's interest in the pair last year and the KwaZulu-Natal club, which is competing for automatic promotion to the Absa Premiership, has now confirmed deals for the duo.

READ: Nomvethe, 42, comes out of retirement

READ: Comeback on the cards for Khuboni

"Both players signed today. We will see how it goes, then in June we will discuss whether to extend or not."

Khuboni, 33, was amongst the players who were part of the 2010 World Cup squad and also won the MTN8 with Golden Arrows in 2009. He also played for Mpumalanga Black Aces.

Nomvethe, 42, will wear jersey number 42 while Khuboni has taken number 29. Both players are expected to make their debuts this weekend when the Cane Cutters face Free State stars.

They are currently second on the NFD log after losing to Ajax Cape Town last Saturday. The Urban Warriors are one point ahead with a game in hand.