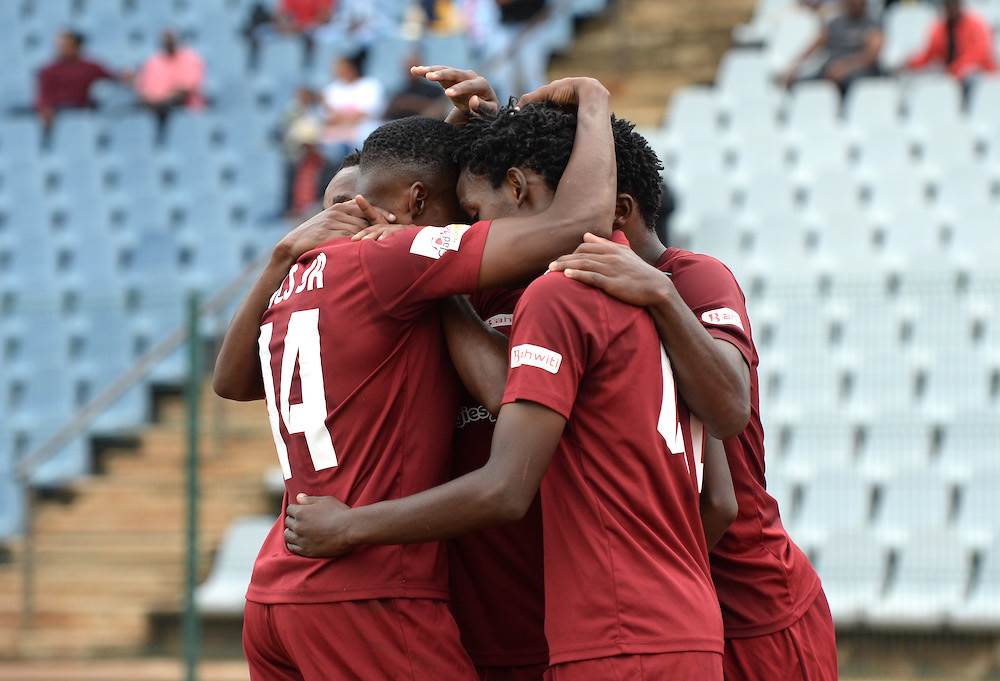 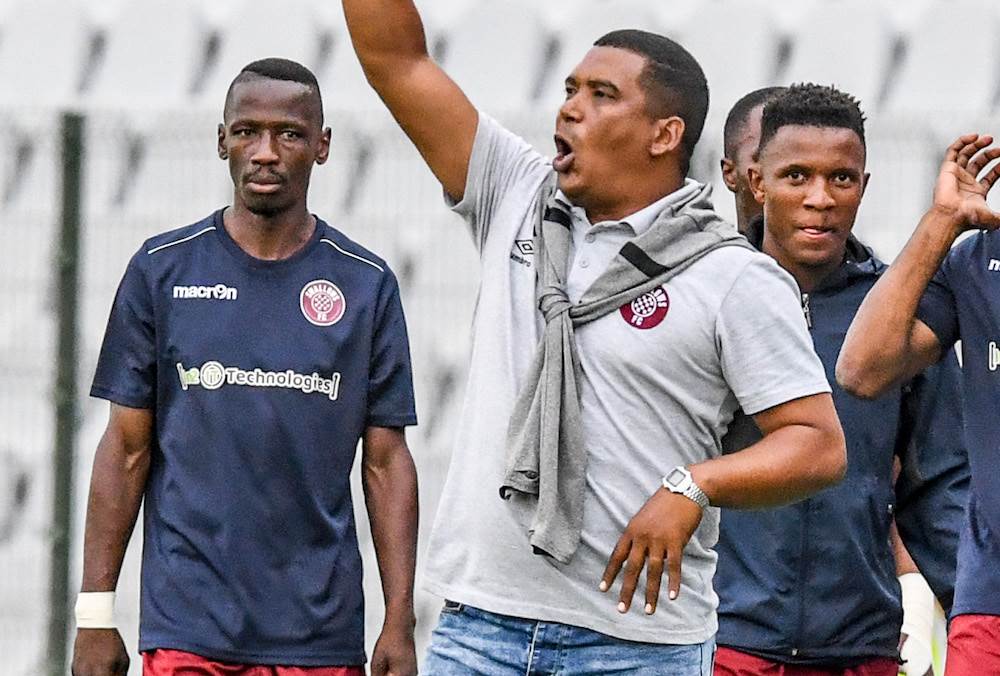 Swallows FC players have revealed a strategy they have deployed to help ensure they win promotion back to the Absa Premiership.

The former Soweto giants, who started the 2019/20 season poorly, are now third on the GladAfrica Championship log and look odds-on to achieve at least a playoff spot.

Last week the Dube Birds produced a top-notch performance in Mpumalanga, making TS Galaxy look like visitors in their own home ground as they beat them 2-1 to move up the table.

Swallows' goals were scored by Elliot Seema and captain Lebohang Mokoena, while Galaxy's goal came late in the game via a penalty.

On the day coach Brandon Truter gave game-time to their returning soldier Phumelele 'Ace' Bhengu, who came on as a sub.

According to Vuyo Mere, as players they have made a decision not to engage with the media to ensure they are fully focused on their mission.

ICYMI: 'Skhwama' back in professional football

"I can't break the promise we made as teammates," Mere tells KickOff.com.

"We want to stay away from the media as much as possible. Things are going well now. We have been quietly going on about our business and we want to keep it that way."

Swallows, who are now owned by businessman David Mogashoa, sit third on the table and only five points behind leaders Ajax Cape Town, and only two points behind second-placed placed Uthongathi.