Mathoho and Khune have fought hundreds of battles together for Chiefs

Kaizer Chiefs will get their 2021/2022 season under way with just three players boasting title-winning experience as the club aim to end a six-year trophy drought.

Those three are players have survived long enough to have been present in both of Stuart Baxter’s two spells.

Veteran goalkeeper Itumeleng Khune leads that shortlist and is joined by Bernard Parker and Mulomowandau Mathoho.

Khune has won it all in domestic through his time at Chiefs which has already earned him legendary status as he nears toppling Doctor Khumalo’s long-standing highest ever games count in the colours of AmaKhosi.

Parker has won all else besides the Telkom KnockOut as he enters year number eleven doing duty for Chiefs.

Mathoho will have completed a decade at Naturena at the end of this new season and just as Parker has only ever not won the country’s league cup.

The trio’s experience in that space at the club will now be called upon more than ever before especially Khune.

Khune (34) will wear the armband whenever he plays with his hope being that he gets his hand on silverware again after a straining half dozen years of frustration.

His game count needs to improve on what he has given the club in the last three years and that will come with him avoiding the strain of injuries that have been harassing him of late.

Whenever Khune is not in the starting line-up, Parker will lead if ever he is playing and should be the loudest in leading the war cry.

READ | Kaizer Chiefs was too big for Kambole

The rest of the Chiefs squad who have won silverware have done so elsewhere mostly at Mamelodi Sundowns.

Ramahlwe Mphahlele, Khama Billiat, Keagan Dolly and Leonardo Castro all won numerous trophies with The Brazilians whose success in recent times is what AmaKhosi are envying.

The pair of Sifiso Hlanti and Reeve Frosler got their winners medals while Lebogang Manyama has Cape Town City and SuperSport United as local clubs where he tasted the success of trophies.

Cole Alexander also had the feel of silverware at SuperSport.

AmaKhosi open the season with a short trip up the N1 North to Lucas Moripe Stadium on Sunday where champions Sundowns will be licking their lips in wait.

Scroll through the gallery to see Chiefs' youngest debutants since 2006 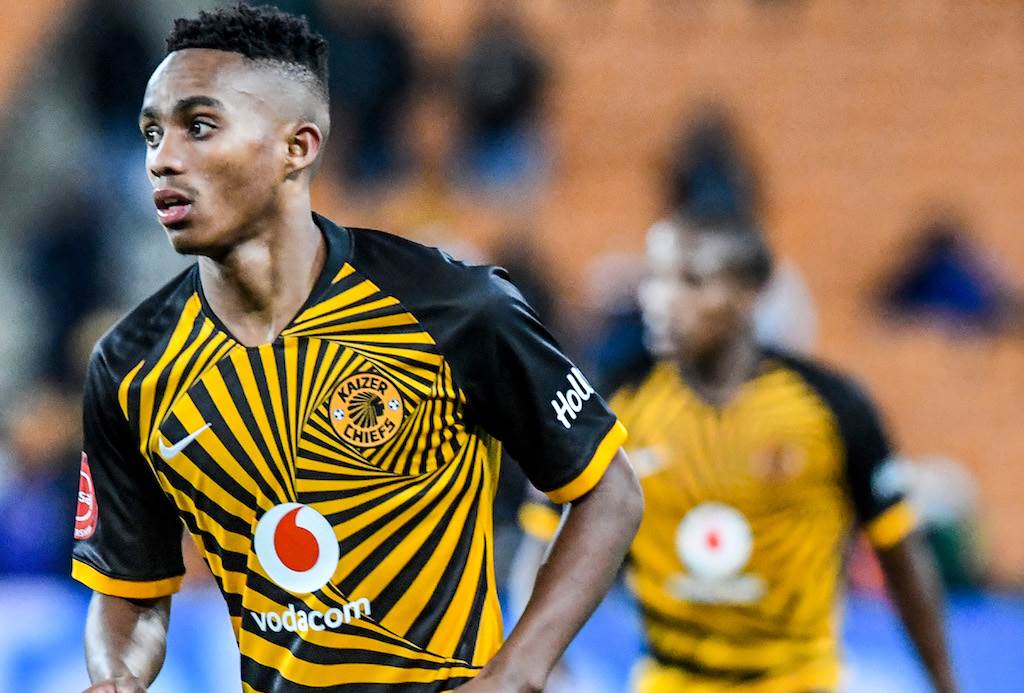 1. Keletso Sifama was 17 years, 8 months and 17 days when he made his debut against Polokwane City on 15 August 2020.
Next on KickOff
Sundowns to host Pirates in Limpopo in MTN8 semi-finals