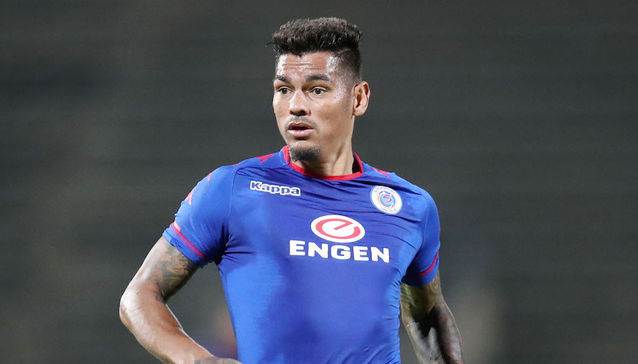 SuperSport defeated Chiefs 1-0 on the night and 3-2 on aggregate to advance to their second succesive MTN8 final.

Following their 2-2 draw with Amakhosi in the first leg of the semi-finals, Daniels says they knew they were going to have their work cut out.

“From the last game we played them we saw the threat they possess, they have great players upfront. Khama Billiat, [Leonardo Castro], it [was] important that we keep up at the back,” Daniels told SuperSport TV.

“One thing in our team is that we pride ourselves in our job. It’s not like because last week we drew 2-2 we were gonna say it’s okay. We went back to the drawing board knowing that we have to put in the hard work. That’s why we always improve as a team. Our team this season looks strong. We take it game by game and well done to the guys,” he concluded.