Carelse proved the match-winner when he scored the winning goal for Sundowns back in October 2008 to defeat Orlando Pirates 1-0 in the SAA Super 8 final - the last time the club won the trophy.

While admitting his former club may have the best squad in the Premier Soccer League, Carelse tipped the Citizens as favourites due to current form.

"I think the personnel [of Cape Town City make them favourites], the management of the club, including the boss has recruited well, they've been great," he told KickOff.com.

"Last season they brought in Abdul [Ajagun], he's been doing well. They haven't let go a lot of players and brought in a good goalkeeper in Darren Keet, the big boy from Congo [Idumba Fasika], the Angolan keeper [Hugo Marques]. They've brought in experience in terms of African football and some European and blended that well with the squad they had last season.

"The coach [Jan Olde Riekerink] they had last season, I don't think he got to a point where he could improve them past that point he reached. I think the players were a bit concerned if they were going to get better." 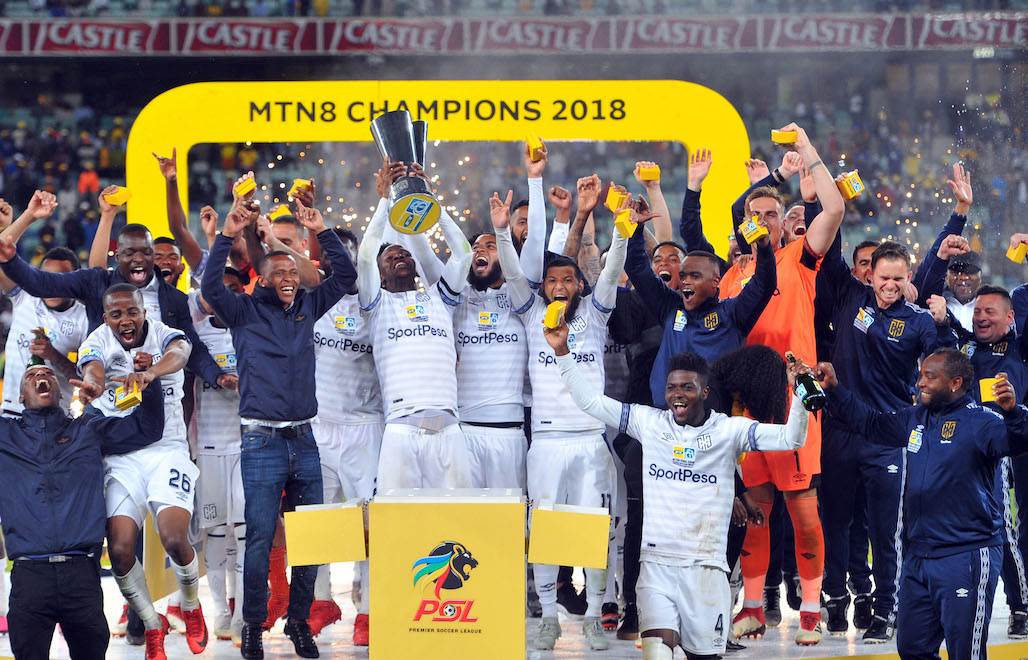 Carelse said based on what he saw and heard within the squad, their performances deteriorated due to losing faith in the Dutchman and sees an immediate impact from the decision of owner John Comitis to lure back Eric Tinkler.

"I visited the club quite often and got a few guys complaining about game-time and blah blah blah and when things like that start happening you feel they no longer have faith in the coach and technical team," Carelse explained.

"With Tinkler coming in and having a history with the club he knew exactly what needed to be done and the players he got in, moving some players to different positions, has helped.

"But yeah, watching them in pre-season they have been brilliant, the teams they played, sometimes didn't touch the ball 10-15 minutes, they gave Chippa a hiding of note, it was like a training session with cones for City.

"Now that the league has started you can see it's there but hopefully they can remain consistent and not be a paraffin spirit that you light and dies in the end."

City were held to a 0-0 draw with Swallows in their first leg semi-final of the competition on Sunday afternoon at Athlone Stadium.