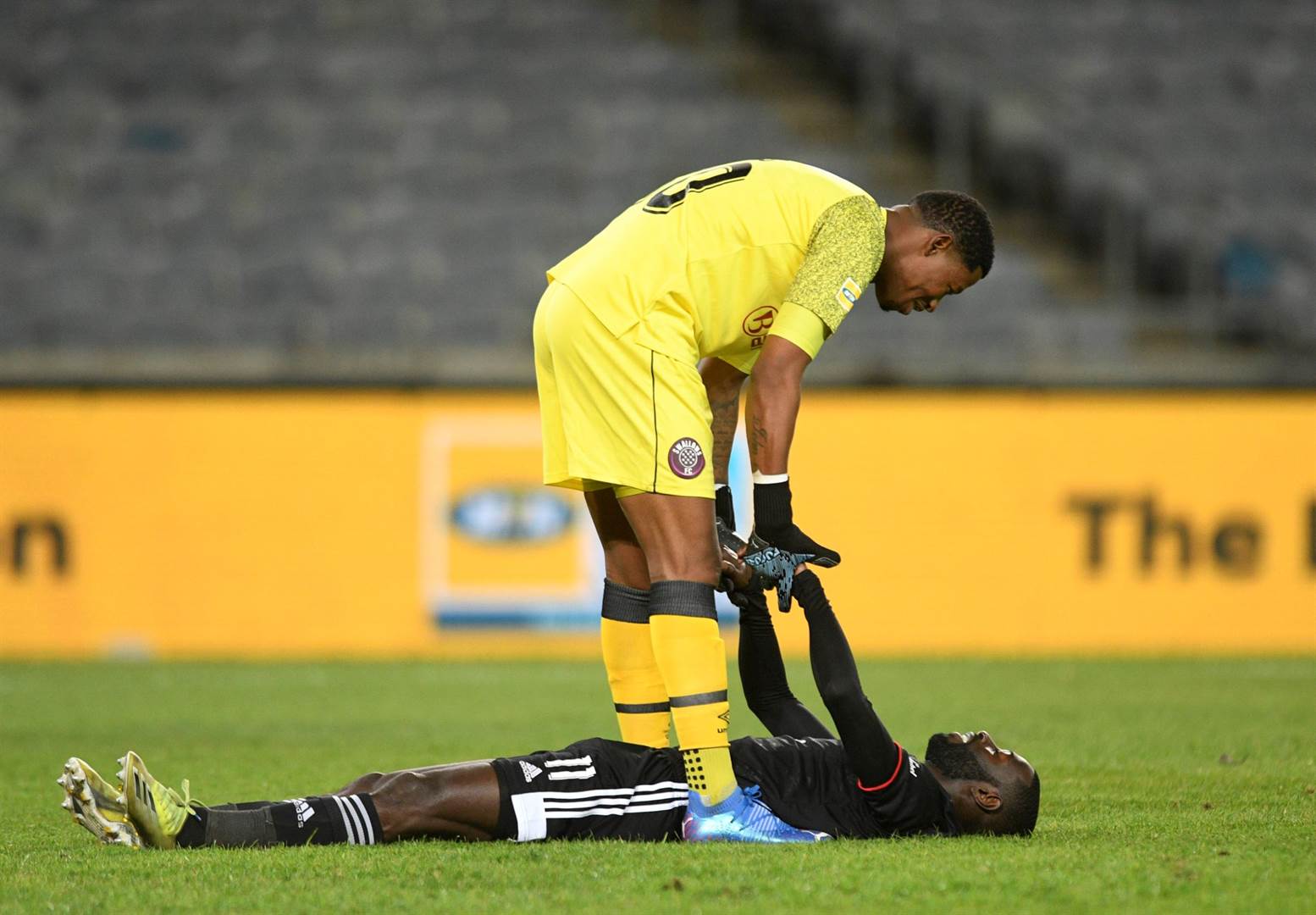 Defeat for Kaizer Chiefs and Orlando Pirates mean both Soweto giants have recorded an unwanted record in the competition since MTN became sponsors.

Not since MTN took over as backers of the Top Eight have both Chiefs and Pirates crashed out of the competition in the first round.

The two Soweto giants now find themselves licking their wounds with Pirates falling prey to Swallows while Chiefs suffered a penalty shootout defeat to Sundowns.

Defending champions Pirates lifted the trophy last season after sweeping aside Chiefs at the semi-final stage.

In 2019, Pirates limped out at the quarter-final stage after defeat to Highlands Park while in turn, Chiefs advanced from the last eight as the Buccaneers came stuck.

Since MTN replaced SAA as sponsor in 2008, there has never been a year where the country’s two biggest clubs have both fallen at the first hurdle.

Prior to this year the last time both giants crashed out at the quarterfinals was in 2003.

Jomo Cosmos sunk Orlando Pirates 2-1 at Rand Stadium on a day when Lesley Manyathela scored the consolation before passing away in a car accident on his way home to Musina.

The significance of the two Soweto giants is that they have won the Top 8 the most times between them with Chiefs on 15 titles while Pirates have 10.

Check out the images from Sundowns' win over Kaizer Chiefs