At Sundowns, Billiat became the best player in domestic football with his goals and assists winning the club plenty trophies

Kaizer Chiefs' Khama Billiat is within touching distance of breaking into the 100-goal club in the PSL after scoring in Sunday's MTN8 defeat to former side Mamelodi Sundowns.

Billiat struck the equaliser just before the hour mark after getting on the end of classy Keagan Dolly pass.

It was a goal that carried so much weight in giving AmaKhosi hope in their bid to end their six-year wait for silverware.

Yet in the end, it was familiar misery with the 26th trophy now gone with the wind since their last trophy success.

Billiat's strike took his tally to 90 goals and seventh on the all-time scoring charts in all official competitions dating back to the start of the modern PSL era, since 1996.

For all his struggles endured over the past three years at Chiefs, the Zimbabwean remains the all-time leading scorers of all active players ahead of Lehlohonolo Majoro (88) and Bradley Grobler (88).

He has now moved just one shy of fellow countryman Wilfred Mugeyi’s 91 goals (Mugeyi scored another 22 in the pre-PSL era) and seems certain to surpass 100 career goals.

Billiat has been a forever present in the PSL since joining Ajax Cape Town at the start of the 2010/11 season with the best moments of his career having come while he was at Sundowns.

The 30-year-old is due to stay at Chiefs until at least the end of June 2023 giving him time to score goals aplenty.

The century club in domestic football has Collins Mbesuma on 103 with only goals that he scored while playing for a topflight South African club being factored and not those that he has scored either in the ABC Motsepe League or GladAfrica Championship where he has been playing since 2017.

Check out the images from Sundowns' win over Chiefs 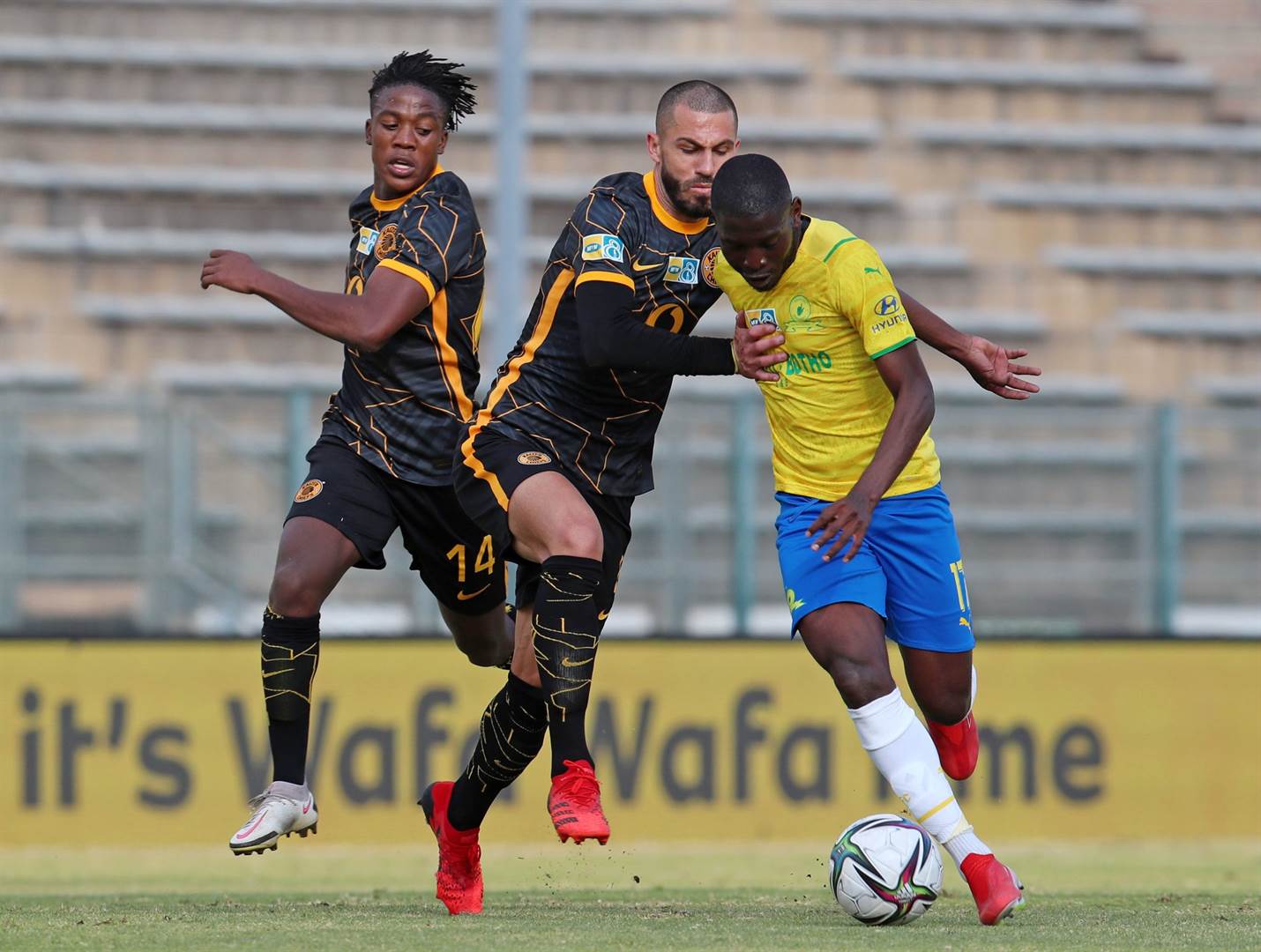