Amakhosi suffered a heavy 3-0 defeat at the hands of their biggest rivals Orlando Pirates in the first leg of the semi-finals at Orlando Stadium.

Tovey believes things would not have been so easy for the Buccaneers on the weekend if both those players played.

"Obviously they missed Nurkovic's goalscoring talent you know, I mean it's not rocket science to see that the goals in the last eight were scored by a defender [Yagan Sasman]," Tovey tells snl24.com/kickoff.

"So no one is scoring goals up front and yes the strikers are there to assist but they are also there to score goals, and they haven't been. Last season where Kaizer Chiefs finished was the contribution of the striker Nurkovic." 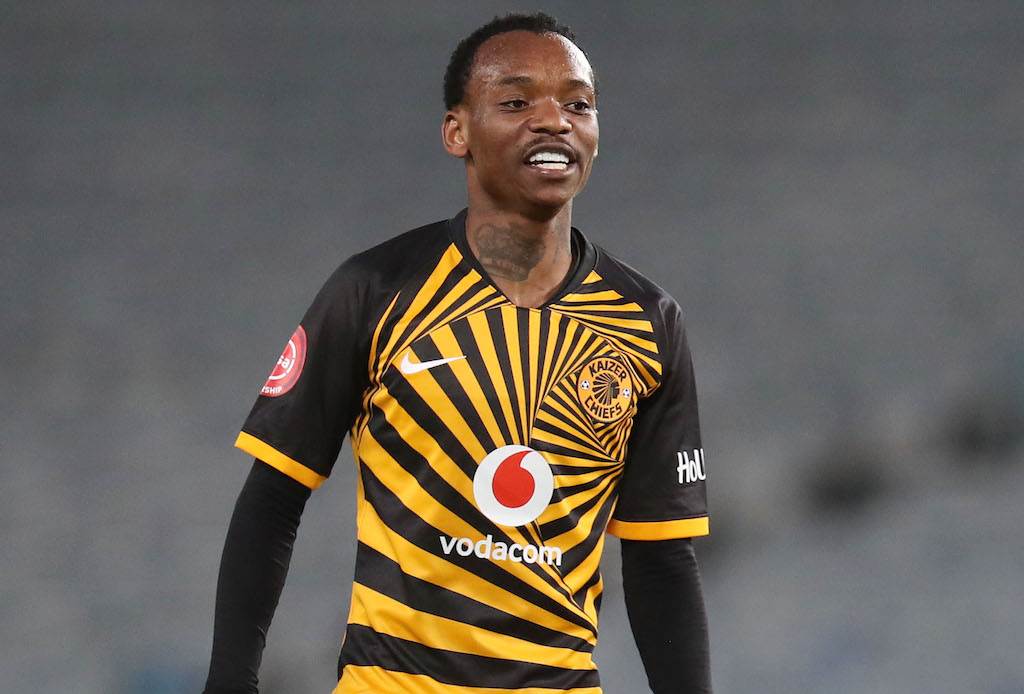 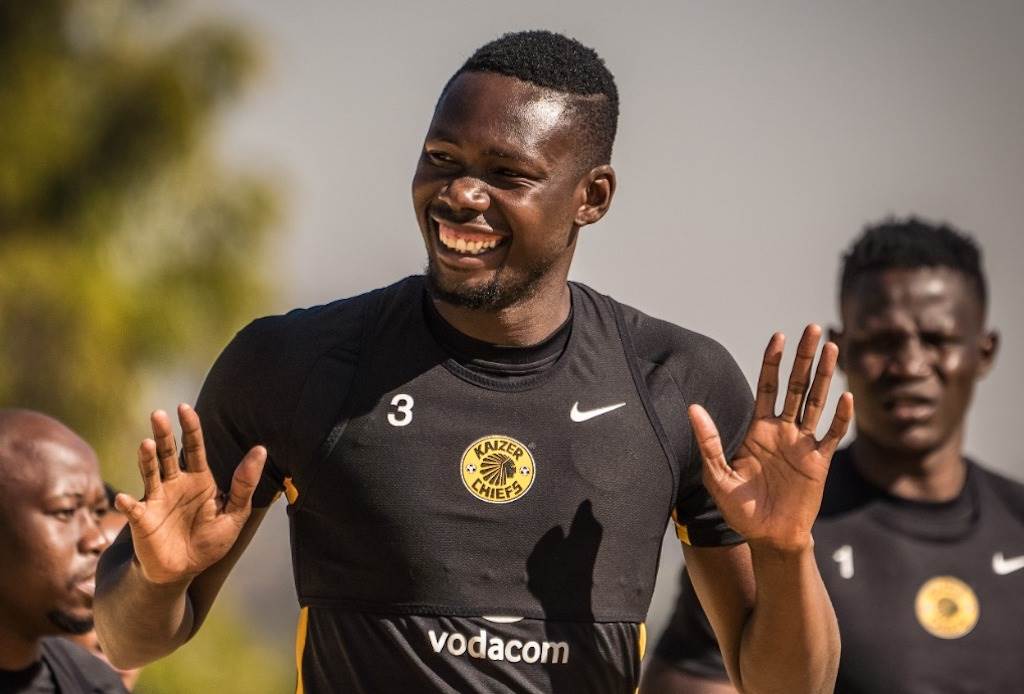 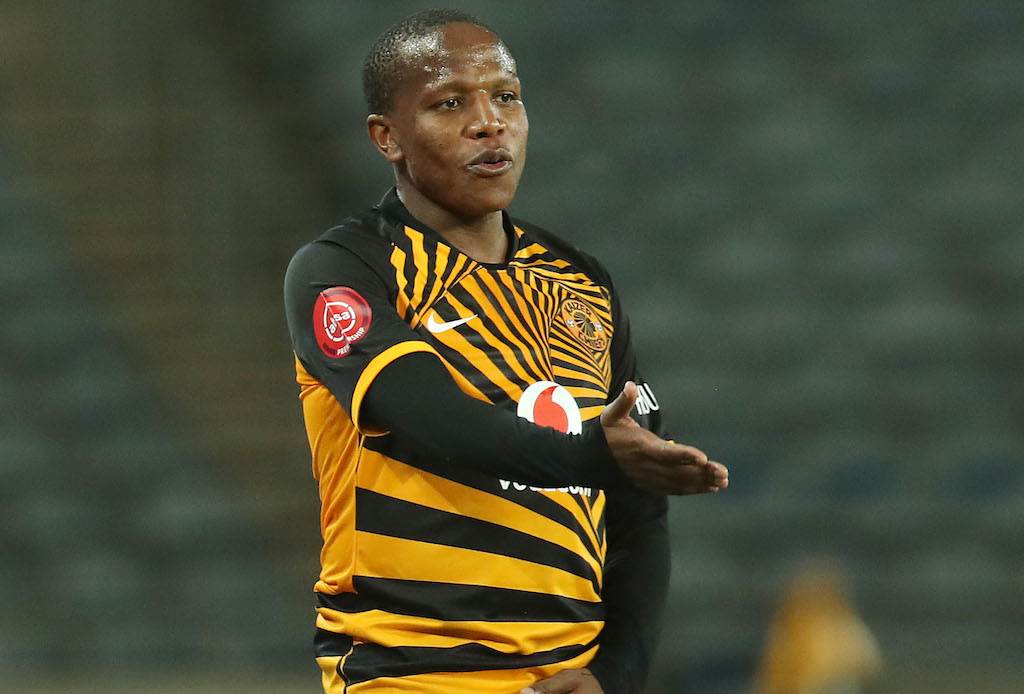 "I mean they had chances, they could have been 2-0 up before Pirates even came to scoring you know, and that's a big swing in a game. They missed their striker, and they defended so poorly... yoh! It was frightening.

"They were totally in the game. The 3-0 is not a true reflection of the game. Pirates took their chances very well, they've got a good team. They scored the goals when it mattered, Chiefs didn't."

While Nurkovic is still recovering from an operation, Mathoho's name was on the team list, but the former SAFA technical director believes Chiefs coach Gavin Hunt was more concerned about trying to score.

"I don't think Gavin was interested in that type of thing. I think he was more interested in trying to see what he can do going forward to try to score a goal you know."