Platinum Stars striker Malokase: We will be ready for Kaizer Chiefs in MTN8 semi-finals 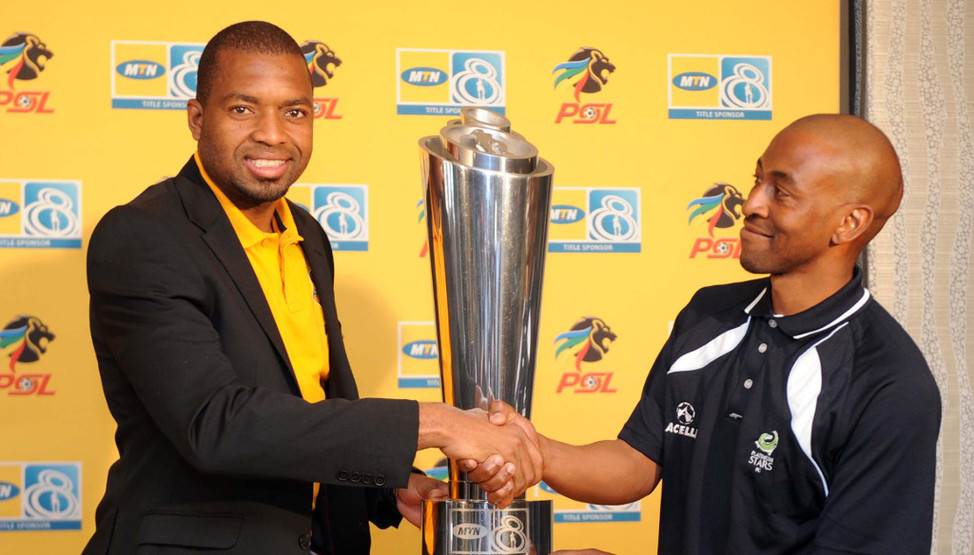 The clubs were on Monday drawn to face each other in the last-four of the event, with Dikwena riding high following their 2-1 victory at Premiership champions Mamelodi Sundowns this past weekend.

“The mood is good, the motivation is that we started well in the competition,” Malokase says.

“Being the defending champions is a motivation in its own. The coach has always been saying we don't have to sit at home and watch other teams play in cup matches.

The former Orlando Pirates man is also banking on Chiefs' failure to win on their previous two visits to the North West.

“At home we are hoping to do our part which is to beat Chiefs before we go to the second leg in Johannesburg to stand a chance of going to the Final,” he adds.

The first leg is provisionally scheduled for the weekend of 16/17 August, with the return duel slated for the following weekend.