Mamelodi Sundowns secured a semi-final spot in the 2022 MTN8 by knocking out neighbours SuperSport United with a 2-0 win on Saturday.

The match was an even affair in the first half but came to life in the second half and Masandawana substitutes and new signings Abubeker Nassi Nassir and Marcello Allende scored a goal each to win it for the premiership defending champions.

Speaking to the media after the match, Sundowns co-coach Rulani Mowekna released that a conversation on tactics during halftime is what helped that side.

"We spoke about it at half-time, where we could see that the movement of our full-backs, determined the position of their wingback," he told Journalists. 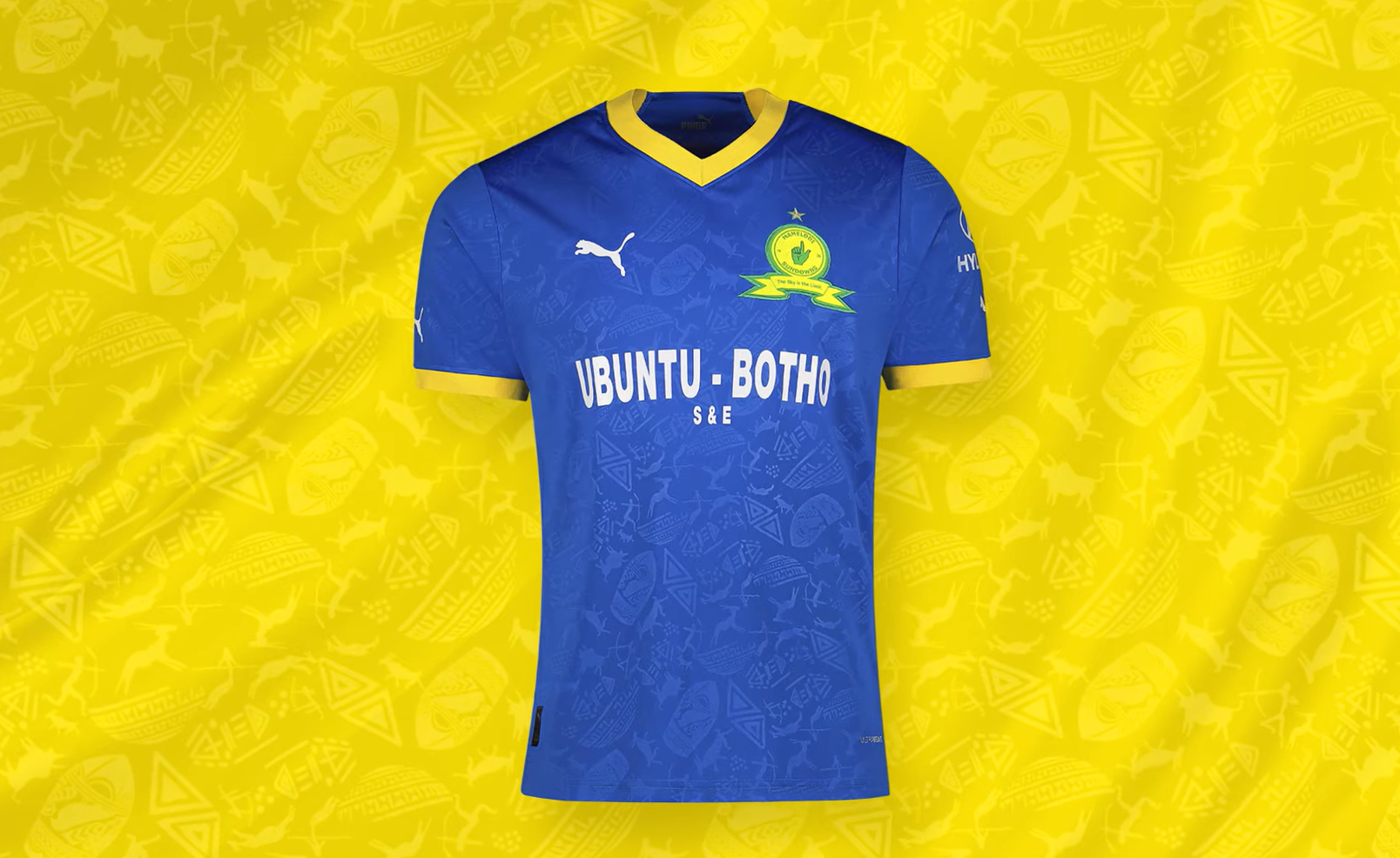 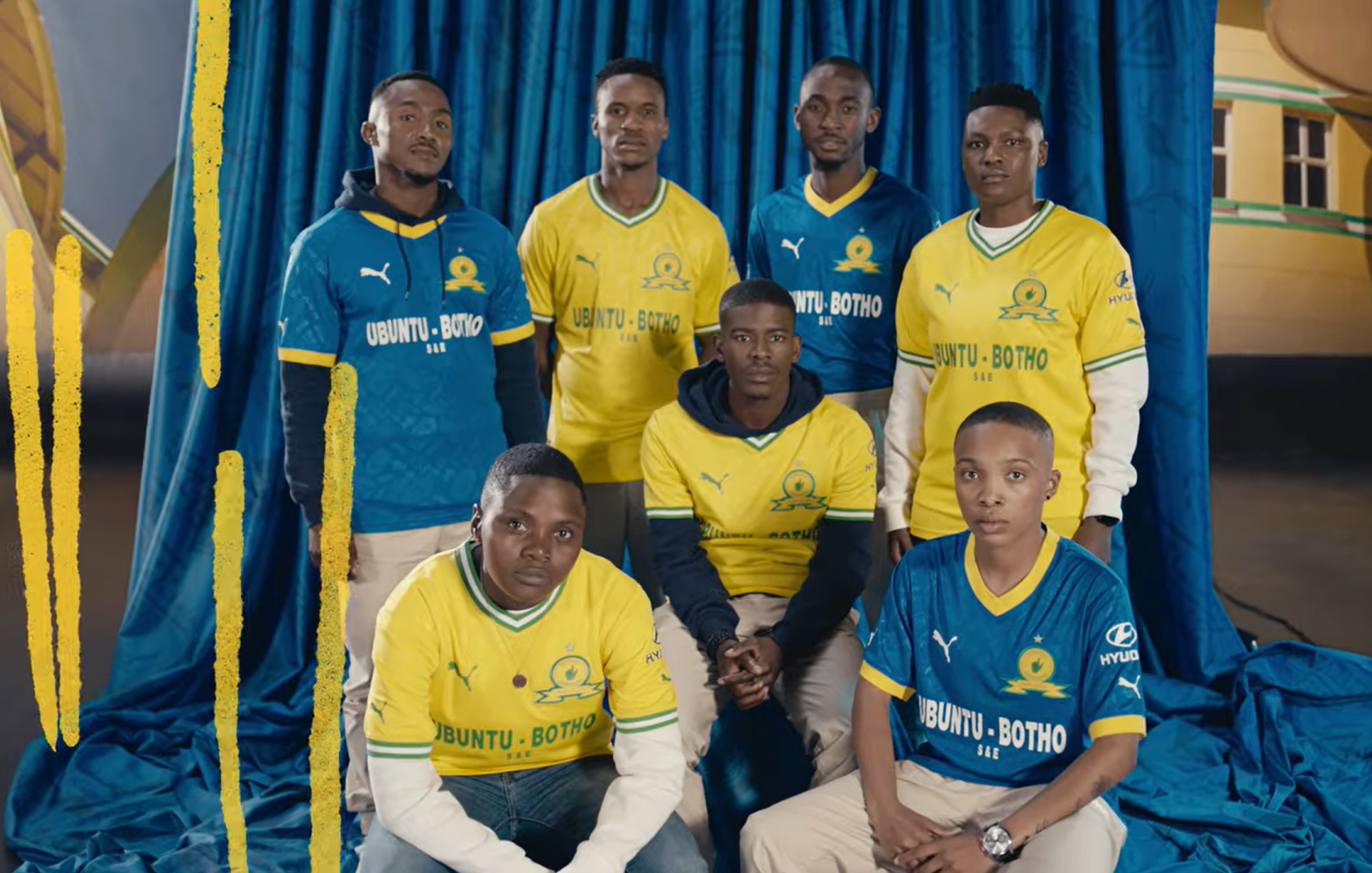 "And then once we could do that the goals came from there. Thapelo made the double movement, he played short and the ball was played behind and then it’s a line of three.

"The second goal is the same. Tebza makes a run just slightly behind because Thapelo is not as deep. Then we have the possibility to get the ball into the box. But in the end, it’s the quality of the players.

Having progressed to the semi-finals stage of the competition, Mamelodi Sundowns will face either AmaZulu, Kaizer Chiefs or Orlando Pirates.