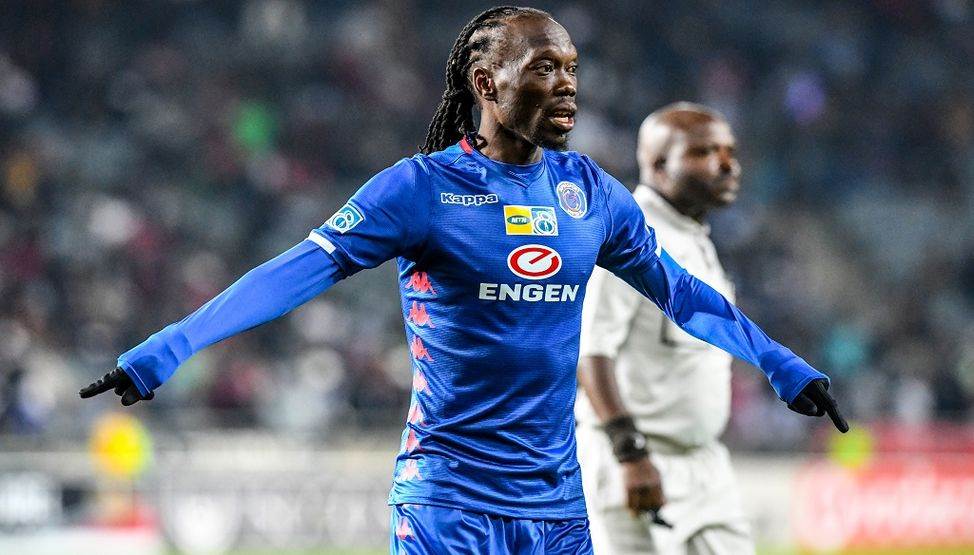 Letsholonyane and Modise could face off in the middle of the park in the MTN8 final at Moses Mabhida Stadium tonight (19h00). They’ve been on opposite sides many a time in the past, but they’ve also played together during their time in the Bafana Bafana squad.

Both players are showing that, even in their 30s, they can deliver and keep up with the younger players in the PSL.

“It’s difficult playing against him. Playing against him is sort of a nightmare because he can do whatever he wants with the ball. He can create space for himself, he can shoot, he can score, he is dangerous with set plays. ”

Whoever wins the midfield battle tonight has the potential of winning the match for their team.