The top five goalscorers in the modern MTN 8 competition 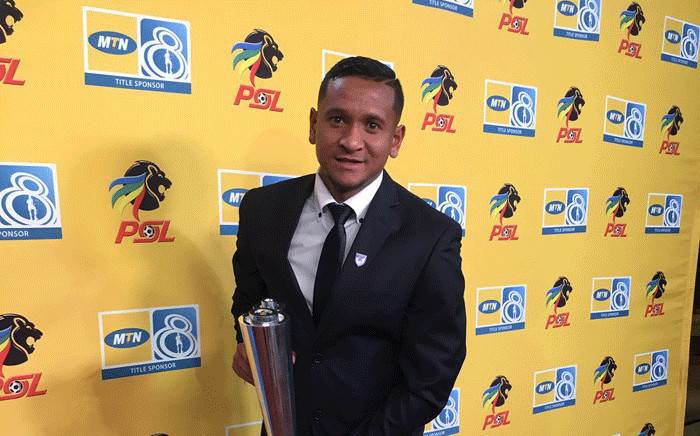 Following an action-packed weekend in the MTN8, here is a look at the leading goalscorers in the modern era of the competition.

The 2022 MTN8 campaign got underway last weekend where the eight highest-ranked clubs from the 2021/22 DStv Premiership battled it out for a spot in the semi-final of the prestigious knockout competition.

Kaizer Chiefs booked their ticket to the final four with a dramatic penalty shootout win over Stellenbosch FC while their Soweto rivals Orlando Pirates downed Royal AM to progress to the next round as well.

Majoro's goal also saw him climb to fifth on the list of all-time MTN8 goalscoers (since MTN became title sponsor in 2008) with his fifth career goal in the competition, drawing level with former Kaizer Chiefs star Bernard Parker.

Ahead of them, current Amakhosi star Khama Billiat ranks joint-second alongside Matsatsantsa striker Bradley Grobler, with both players having netted six times over the span of their respective careers.

All fall short of record-holder Daine Klate, though, who scored a remarkable nine times in the competition, winning the trophy three times with Orlando Pirates and Bidvest Wits (and once more in its previous form as the SAA Supa 8).

NOTE | Statistics above include only goals scored in the MTN8 era (2008-present) of the competition and do not take into consideration those netted in the BP Top 8 or SAA Supa 8 incarnations.