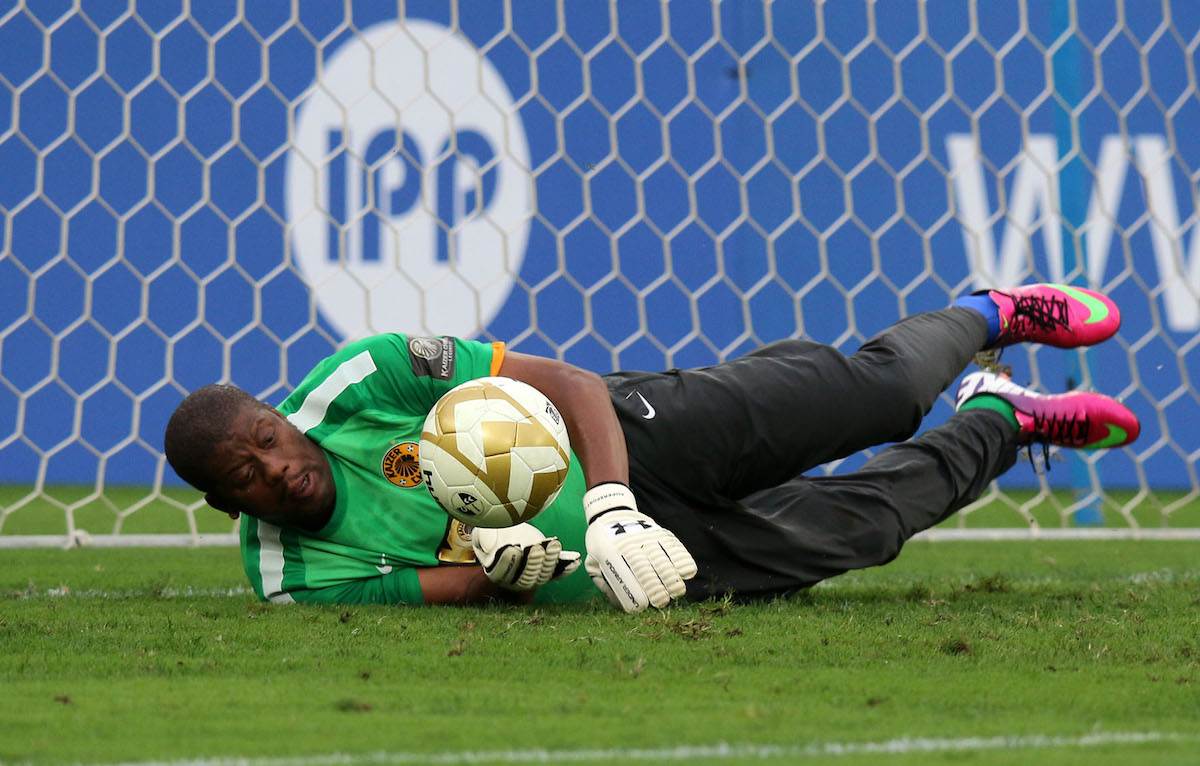 1) GK - William Shongwe: William had everything in him. He used to communicate with his back-four, so it was not easy to break Kaizer Chiefs' defense with him in goal. 2) RB - Sam Kambule: The late 'Eewie' Kambule was a hard worker. A player that will respect the game and work ninety minutes in the field. 3) LB - Mike Ntombela: He was a good player, always playing clean football. He didn't like pressure. I would give him problems because I had pace & skill but he wasn't the fastest. 5) CB - Bernard Lushozi: Both of him and Seshweni, I played against them. 6) LW - Abel Shongwe: I had skills, I had pace, I was a good crosser of the ball too. I would pick our target man whether he's at the near or far post. 7) RW - Doctor Khumalo: He was more penetrating on the wing. He was the same as Teenage Dladla, a very flexible player in terms of taking on defenders, especially one-on-one. 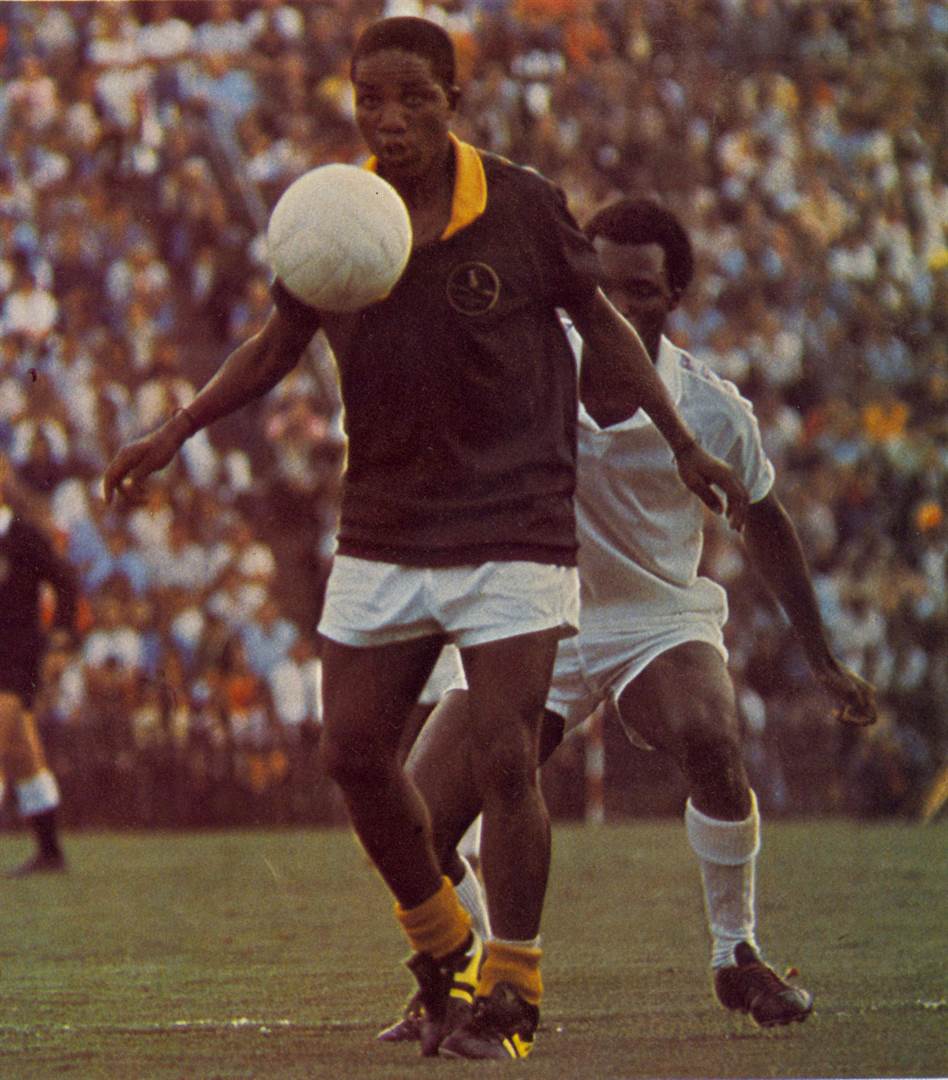 8) RCM - Ace Ntsoelengoe: I shared a room with him when he came back from the USA. 9) LCM - Teenage Dladla: He was a versatile player, skillful, he didn't have pace but would dribble you nice and slowly and he was very effective especially when he got the ball. 10) STR - Marks Maponyane: He was a player who would miss nine goals, the tenth one would be a goal. He was a workaholic, not a skillful player but a workaholic. 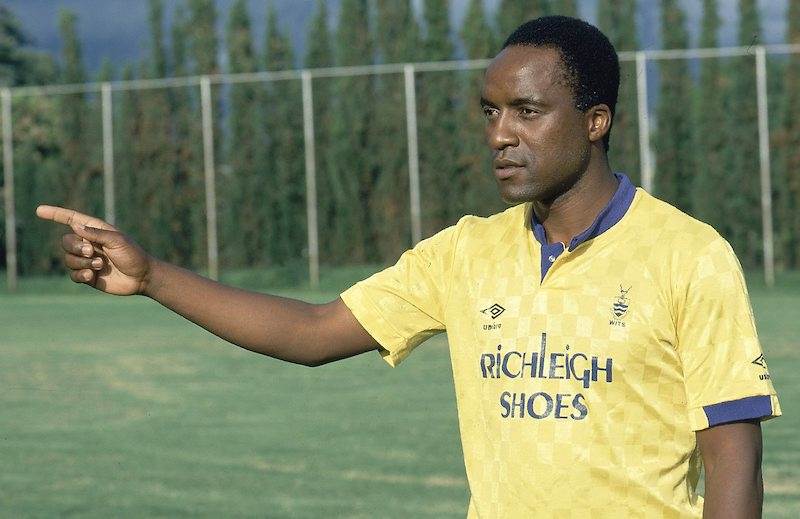 11) STR - Absalom Thindwa: Scara was a skillful player and he had pace. You wouldn't take the ball so easily from Scara. Abel 'Chacklas' Shongwe has named the eleven best players he has played with both as teammates and opponents.

The former eSwatini international arrived at Kaizer Chiefs aged 18 back on June 24, 1986, after signing from Mbabane Highlanders.

During his successful career, Shongwe played with and against some of the most talented players – and herewith pits them together into what he describes as " the winning team."

"All these players are players who could turn the game and also used to be talkative in the field of play," Shongwe tells snl24.com/kickoff.

"They would help you whenever you've got a problem and lift up your spirit in a game. A team that you wouldn't say you have beaten until 90 minutes is over.

"They can equalize or come out on top at the same time. That's the winning team."

Scroll through the gallery above to see Shongwe's Winning XI

Next on KickOff
My Dream Team: Ronnie Kanalelo