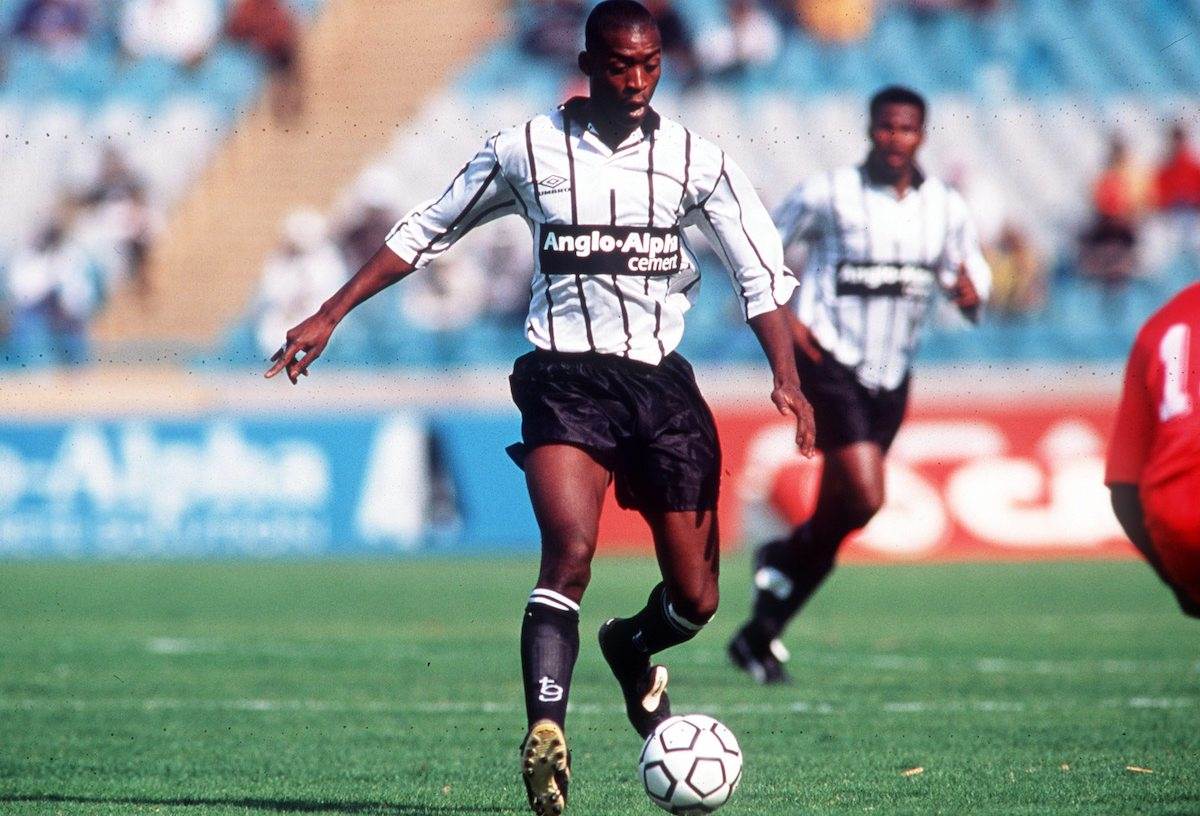 GK - Williams Okpara - I loved his work-rate and reflexes. He is someone who would die for us, do you get me? Okpara was the best my brother... ja he's a 150 percent. RB - Oupa Mabuza (bottom left) - He was very clean but he was a defender. When he went for a tackle you wouldn't feel this tackle. He was able to judge it very well. 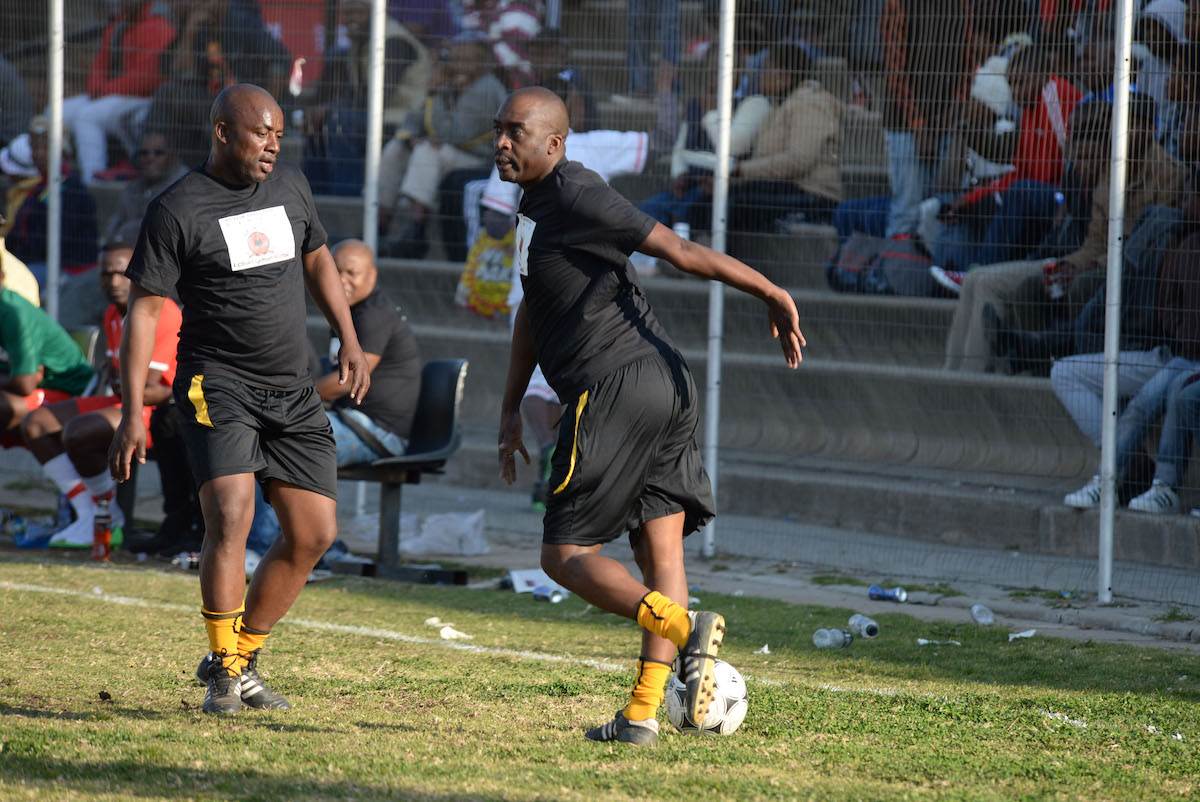 LB - Edward Motale - At left-back obviously it's going to be me. I played with the next two centre-backs and our combination and communication was the best. 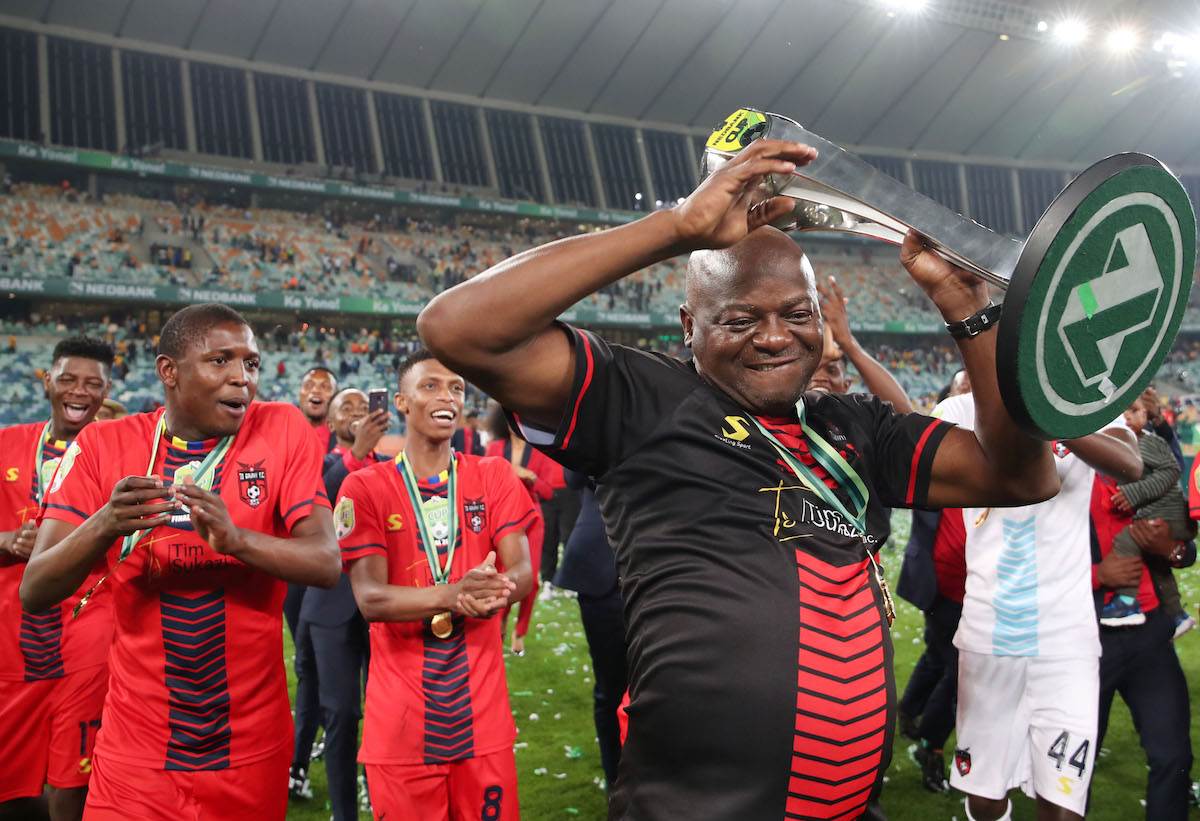 CB - Dan Malesela - Hard at the back but he was more of a ball-player. He could play a bit, he could tackle, he could defend, and he could attack. CB - Gavin Lane - Both him and Malesela were hard but Lane was just a natural sweeper, he could think quick. He was never scared. 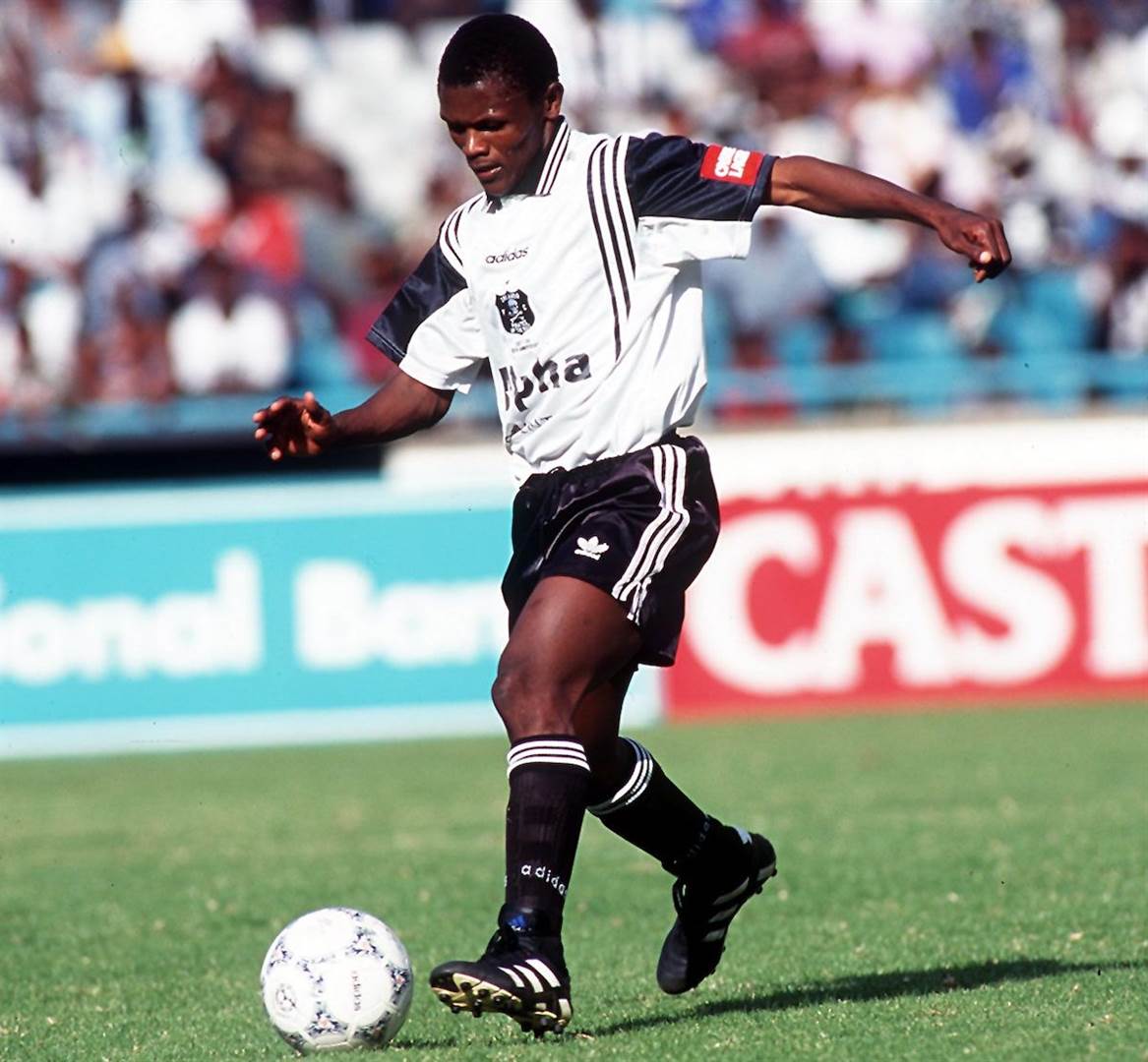 CM - John Moeti - Disciplined in the anchor role, John who would finish a game without saying anything, even one word. He'd just do his job and let the others also do their job. 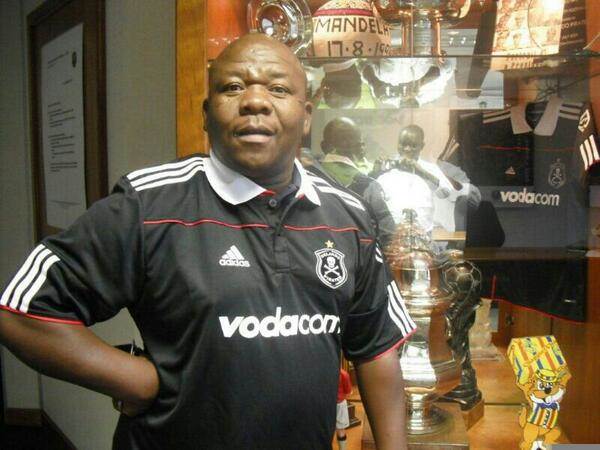 CM - Isaac Kungwane - Shakes had skill and could do things to make it happen. He was very skilful, good passer and could score goals, so at least he would relieve John's stress. RM - Joel Faya - Just like Helman Mkhalele, he had pace and delivered good crosses, a quality cross and not just any other cross for that matter. LM - Helman Mkhalele - Good crosser of the ball and he was lightning. When he was gone, he was gone... forget it! 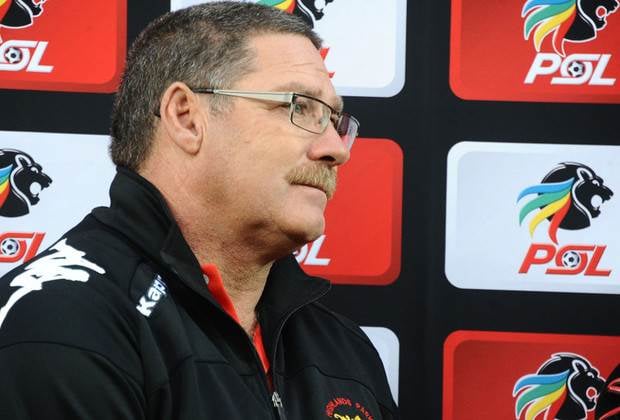 ST - Les Grobler - Les could hold the ball and aerially he was good. His free-kicks were also good. ST - Jerry Sikhosana - Jerry was more mobile than Les. He collected the ball and put it inside the box or passed to Grobler and they hit the net.

Orlando Pirates legend Edward 'Magents' Motale has revealed his dream team of former teammates and those he would have loved to play with.

Now 53, the Mamelodi-born defender starred for the club between 1994-97, with his most famous moment lifting the African Champions Cup as Pirates captain in 1995.

Here Motale selects his best all-time team consisting of former teammates and those he would have loved to play with, and names the legendary Clive Barker as his dream coach.

Scroll through the gallery above to see Motale's Dream Team

"What I liked about him [Barker] is that he believed in everybody's strength," Motale tells snl24.com/kickoff.

"If you were a ball-juggler he would tell you 'go there and dribble these people'. He used to tell Doctor [Khumalo] 'why don't you give these people a few shibobos' and he would say to Shoes Moshoeu 'please dance'.

"He was not coaching with a certificate, he had this thing in him. He used to play people according to their strengths. He would say to Eric Tinkler and Linda Buthelezi 'please kick them'."

Do you agree with Motale's selections?
Which current players would you put into his team?