Goalkeeper – William Okpara: I played with him for many years, and he was always our number one and he was a quality ‘keeper, you know. LB – Edward Motale: He was one of those left-backs that was always up to nonsense and tricks [laughs]… but he was a great attacking full-back and he could read player and the game 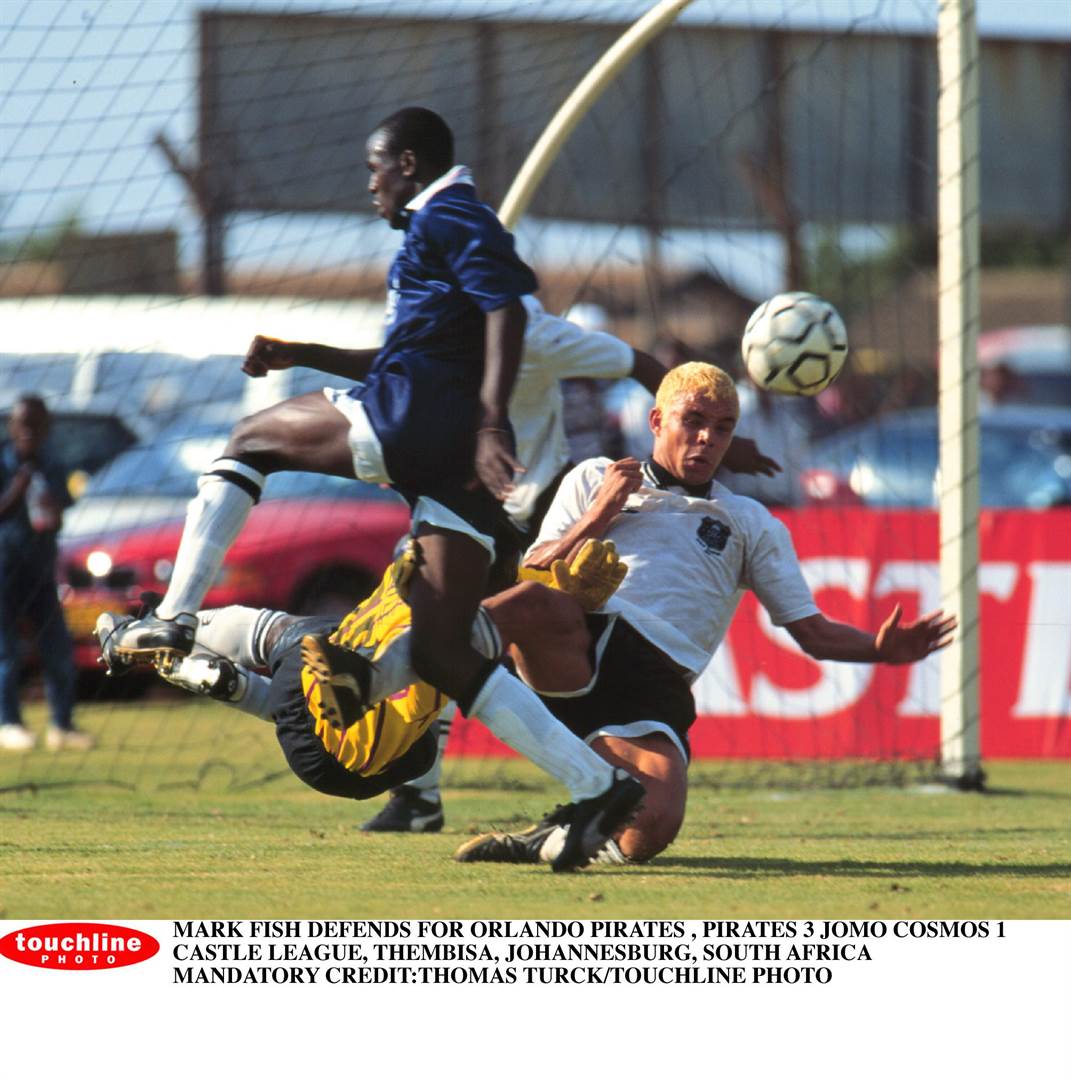 CB – Mark Fish: Feeshy. I used to stay at the back and control everything because he was always just running forward to go and create chances and score goals. CB – Guy Roger Nzeng: He was pure quality from Gabon. I went and played there with the national team and he was just quality. RB – Oupa Mabuza: He was always solid; he was a no-nonsense player; he just got there and did his job. You could always rely on him. CM – John Moeti: Captain my Captain! What a great player; he was like a little terrier. He was so tiny and everything, but he had a heart like a lion. He led the team very well. LW – Helman Mkhalele: "Midnight Express" – you know what I mean. RW – Brandon Silent: One of the best attacking guys and things like that. STR – Ettiene Nsunda: Maybe a surprise to many but what a great player. He was lightning quick, he was fast, he was everything; he was quality. Lane enjoyed a fruitful football career that saw him win top honours in the local game. 'Stability Unit' played with some top talent, hence he won trophies like the Iwisa Charity Spectacular, 1994 league title, as well as the 1995 African Champions Cup.

“There's so many midfield players I'm going to leave out, which is hard. I mean, I remember playing with the likes of Tebogo Moloi, Botsotso Makhanya, Dumisani Ngobe. My team is a well-balanced team.”

Next on KickOff
My Dream Team: Benedict Vilakazi