GK - Williams Okpara - Good leader, commanding at the back, good communicator with his defence and most reliable RB - Phiri Tsotetsi - Agile, pacey, covered ground with ease up the flank, good man-marker and good crosser of the ball CB - Dan Malesela - Clever, good organiser, could start build-up from the back, good leader, comfortable on the ball 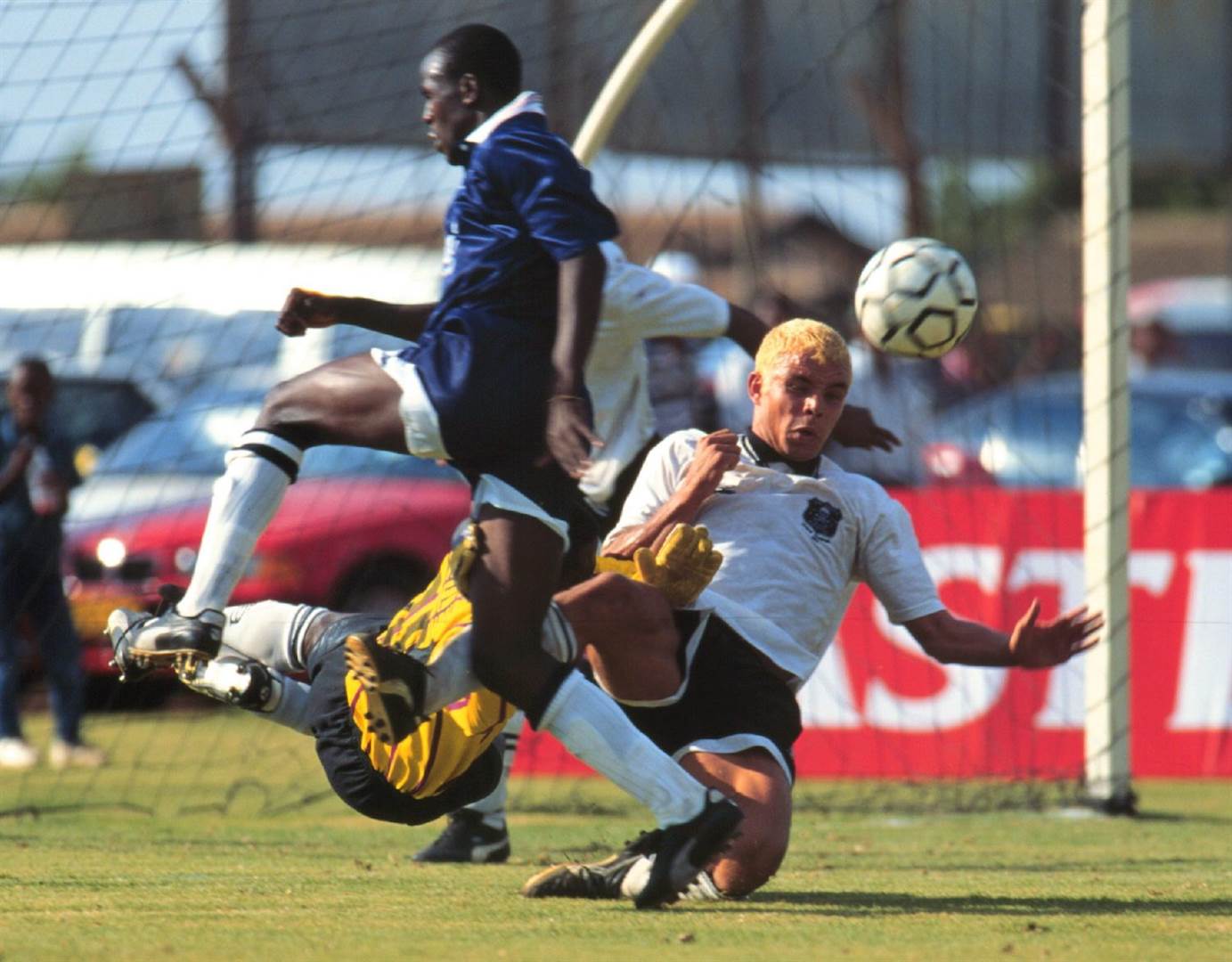 CB - Mark Fish - The best centre-back I have seen. Moved forward with ease without any fear, strong in aerial duels, great stamina, reliable and communicated to organise the defenc CM - John Moeti - Captain fantastic, aggressive, high work-rate, intelligent, mobility to cover the centre of the whole field and best communicator with a lot of guidance to his mi 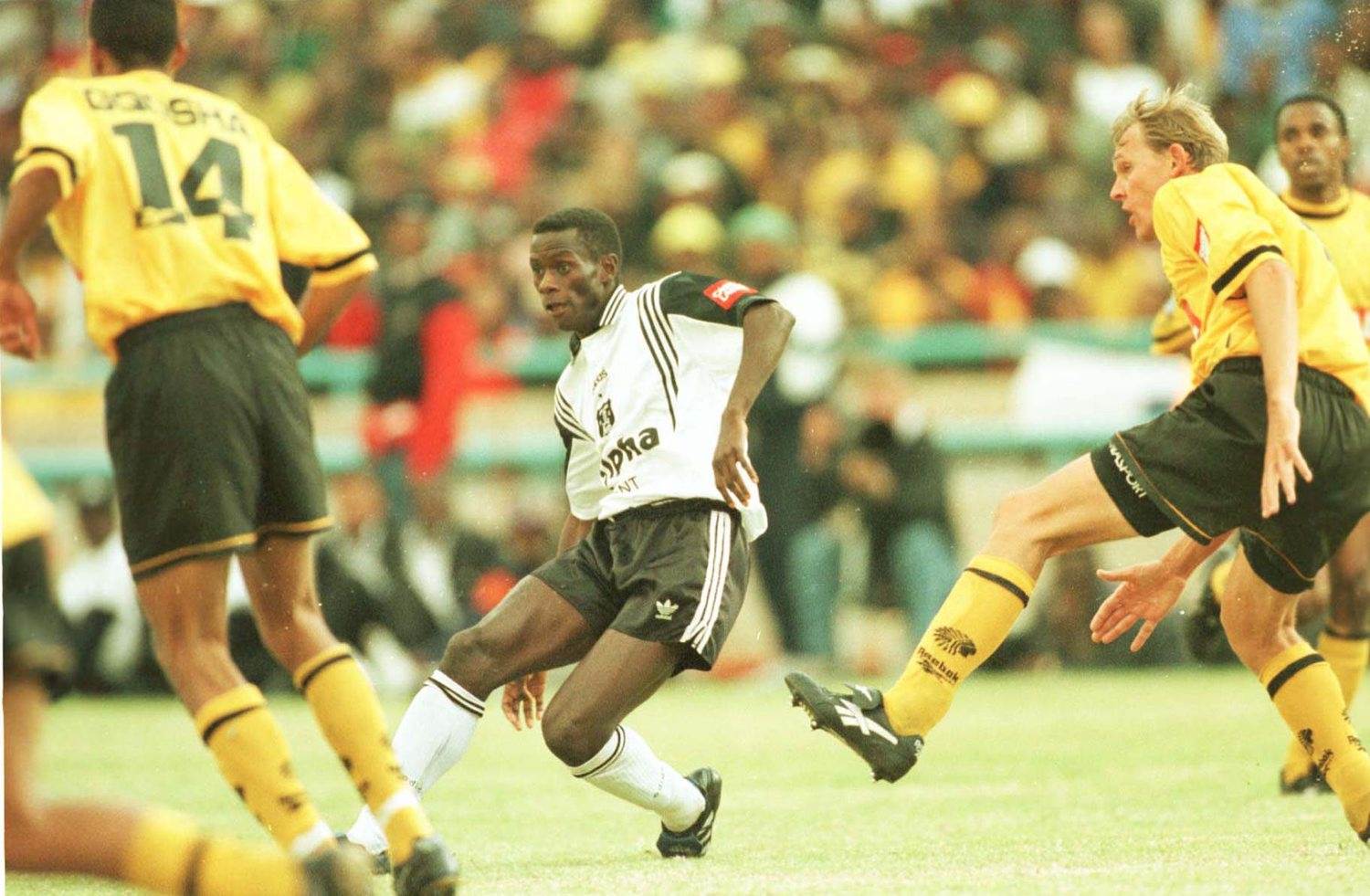 LWF - Brandon Silent - Speedy, clever, could track back to assist in defence and good crosser of the ball with a lot of pace on it, great pin-pointer when crossing the ball CF - Lesley Manyathela - May his soul rest in peace. Lazy in appearance, underrated and could score goals anyhow, good header of the ball and packed a great shot. The best centre-f 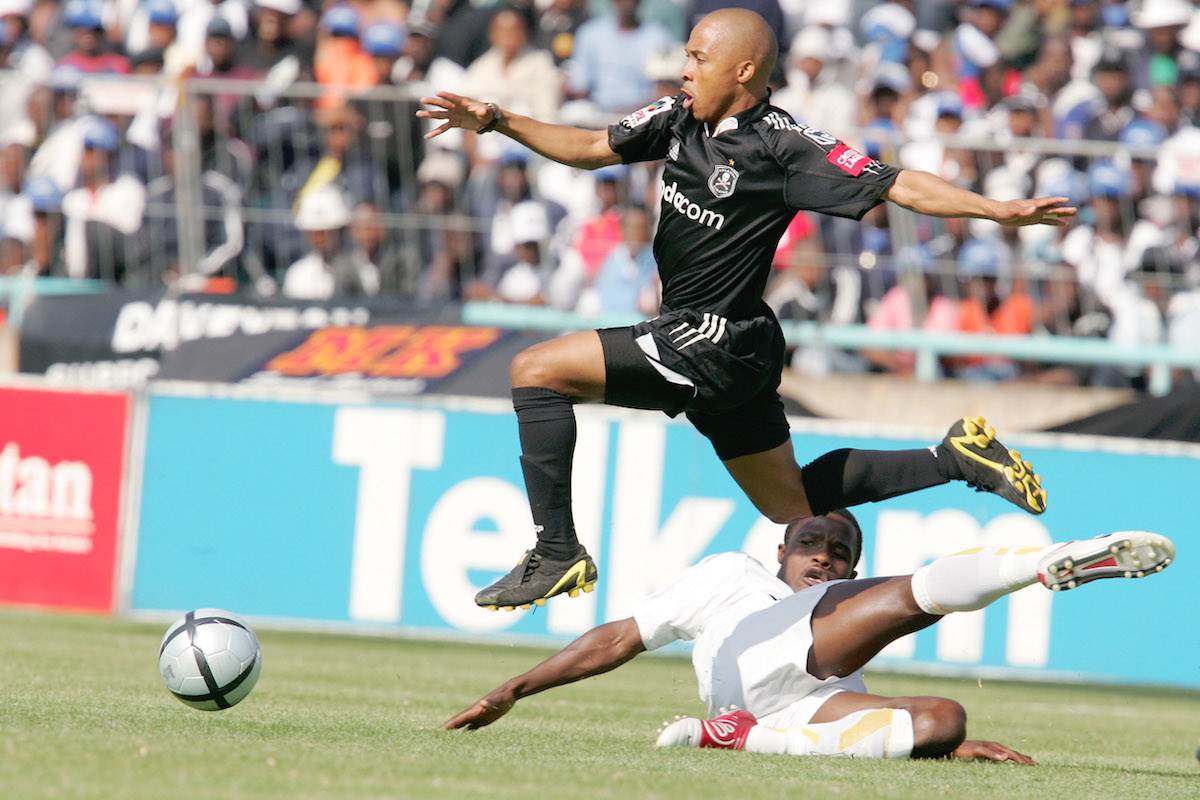 Jerry Sikhosana shares with KickOff.com his Dream Team of players, most of whom he played alongside during his memorable career.

'Legs of Thunder' is an Orlando Pirates legend who will always be remembered for scoring the only goal as the Soweto giants won the 1995 CAF Champions Cup.

Now 50, the Nedbank Ke Yona coach and television pundit gives us his best team of players from his time at Parktown.

Scroll through the gallery above to see Sikhosana's Dream Team!

Do you agree with his selections? Which current Pirates players would you put into his team?