GK - Itumeleng Khune - We shared a lot of memories in the national team and he is still playing. No one can argue he's not one of the greatest goalkeepers in the country ever. RB - Siboniso Gaxa - We spent quality time at SuperSport United and Bafana Bafana. He was my roommate and is still a close friend of mine. LB - Tsepo Masilela - Tsepo can read the game very well and is a good option to overlap, a player who can give you different options. CB - Ricardo Katza - I also spent great times with Ricardo at SuperSport. He welcomed me well to the club and was a true professional. CB - Tefu Mashamaite - He was calm on the ball, read the game very well alongside Eric Mathoho at Kaizer Chiefs and they even contributed to the team winning the league. DM - Kagiso Dikgacoi - One of the most underrated players, an engine in midfield with 'Yeye'. They used to destroy any movements from opponents and give Teko and Schillo freedom. RCM - Steven Pienaar - His talent, class and professionalism was unmatched, he was everywhere on the field and made the midfield tick. AM - Teko Modise - Modise and Pienaar were the ones who usually started movements and build-ups in the national team, and even at club level Teko was unbelievable. LCM - Siphiwe Tshabalala - Shabba was unbelievable, his crosses, and he scored special goals. We worked well together both in the national team and at Chiefs. ST - Katlego Mashego - Mahoota is one of those strikers who made me shine, same as Mabhuti Khenyeza. I worked very well with them both at Sundowns and SuperSport. ST - Mabhuti Khenyeza - My combinations with Khenyeza and Mashego contributed a lot to my success at club level. They were my best strike partners. 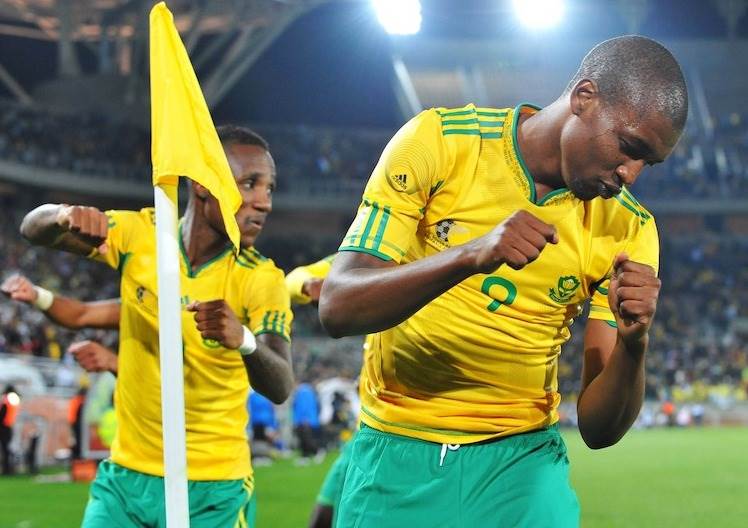 Katlego Mphela has selected an almighty Dream Team of ex-teammates dominated by Kaizer Chiefs even though he enjoyed more success with Mamelodi Sundowns.

'Killer' is still the third-highest Bafana Bafana goalscorer of all time after Benni McCarthy and Shaun Bartlett and was the country's leading striker leading up to the 2010 FIFA World Cup and beyond.

Mphela made his name and won league titles at SuperSport United and did the same with The Brazilians and Amakhosi before retiring at Royal Eagles.

READ: Mphela reveals why he faded at Chiefs

"There are many players I know personally and played with in all the teams I represented, so I will keep it from there," Mphela tells snl24.com/kickoff.

With Pitso Mosimane as the coach, here he selects his best team of the last decade of players with whom he shared a special connection on the field.