GK - Calvin Marlin (Mamelodi Sundowns) - As a goalkeeper he was able to read the game well. He was a quality keeper. RB - Nasief Morris (Bafana Bafana) - He played overseas so I only played with him in the national team. He was very disciplined and overlapped to bring in crosses. He was quality. LB - Tsepo Masilela (Bafana Bafana) - He's good on the ball, he always wants to play the ball, he goes forward and also brings crosses. And he can mark. 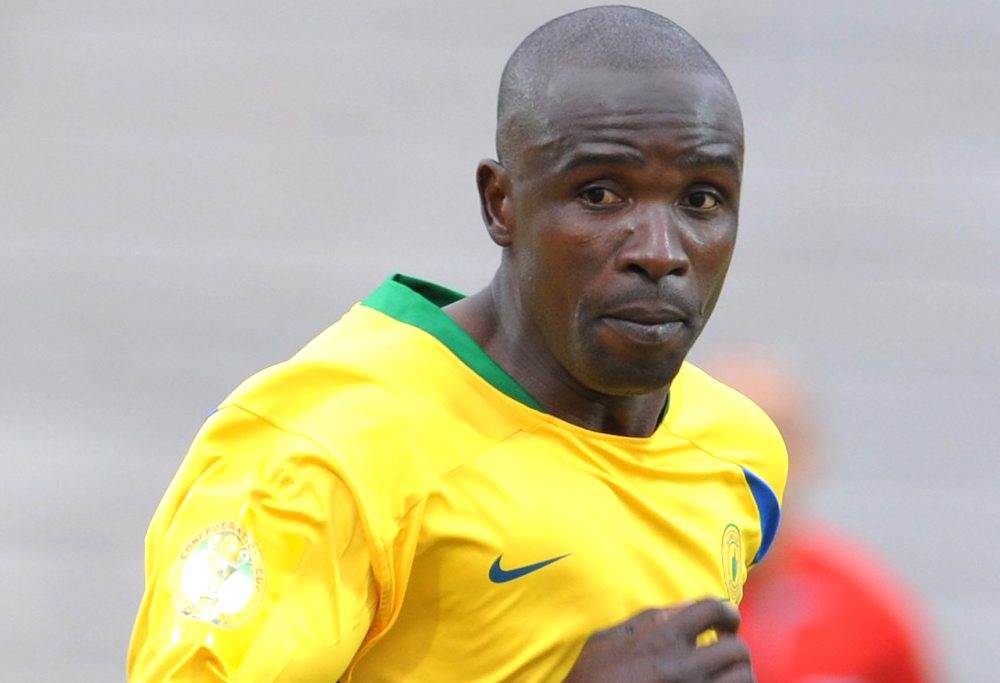 CB - Michael Manzini (Mamelodi Sundowns) - He was a good leader, he could read the game and he was a hard marker. CB - Mbulelo Mabizela (Sundowns) - Under pressure he was always calm, he could cool the game down. Even long balls, he was the best. He is the one you relied on at corner-kicks. CM - Esrom Nyandoro (Mamelodi Sundowns) - He read the game very well and his ball distribution was perfect. With rebounds out of the 18-yard area he was also a good finisher. CM - Jorge Acuna (Sundowns) - Acuna Matata! His work-rate was perfect, he was always around. There's nobody I can compare him with. He was able to cover the defenders and wingers. LM - Siaka Tiene (Mamelodi Sundowns) - Our former Ivory Coast international. He had pace and could bring in quality crosses. 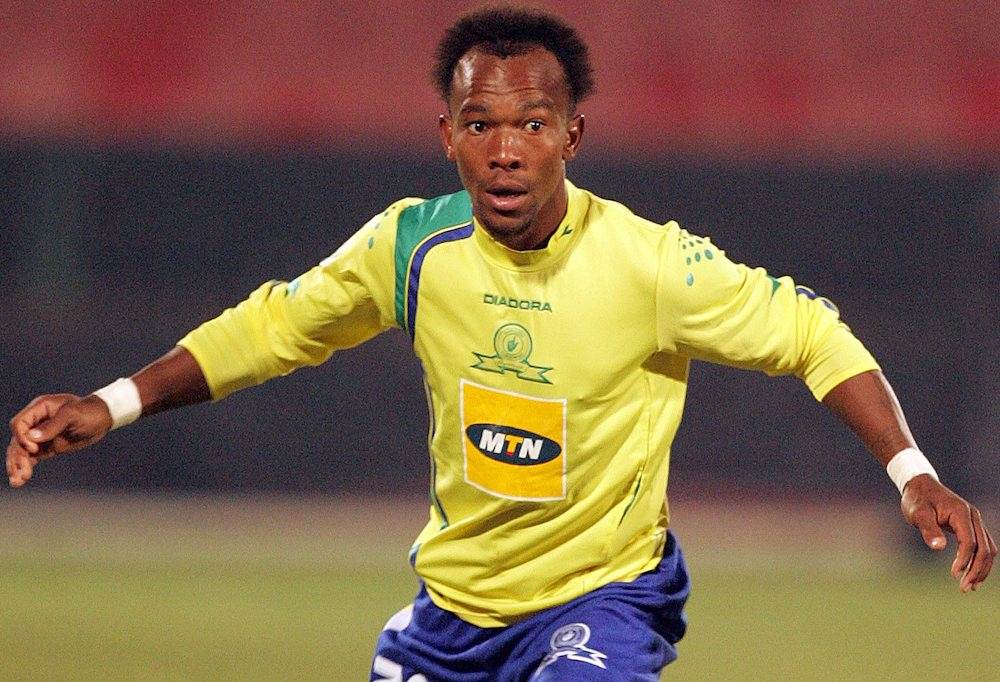 RM - Gift Leremi (Mamelodi Sundowns) - The late Leremi, may he rest in peace. He took on players and he brought in crosses. When he cut inside he could shoot left and right. ST - Siyabonga Nomvethe (Moroka Swallows) - He's got pace and he's a finisher. Every time his mind is thinking about scoring. I think he's a person I can make my striker. ST - Sibusiso Zuma (Bafana Bafana) - He was also a finisher, and then he could play too. Going forward they can rotate positions, him and Nomvethe. He can fit wherever.

Lerato Chabangu was blessed to play with some of the best players throughout his career, and shares his Dream Team with KickOff.com.

The immensely talented Chabangu produced moments of magic for Mamelodi Sundowns, Moroka Swallows and Bafana Bafana and used to bang them in from any angle.

Now 34, Chabangu is still playing for Baberwa FC in the ABC Motsepe League as he continues a soccer career that has had its fair share of ups and downs.

Let's hear which players 'All You Need Is Love' fell in love with during his heyday.

Scroll though the gallery above to see Chabangu's outstanding Dream Team!