RB - Sizwe Motaung - He always took his game seriously. He was brave, a good listener, had pace, knew how to mark. CB - Dan Malesela - If he didn't sustain an injury even today, we would be telling a different story about him. He would have been the best captain for the national team. LW - Michael Shata - He had pace; he could take people on with ease. He loved attacking. Though he was talented he was not developed by proper coaches. But for me,he was very good. RW - Helman Mkhalele - We are now talking about pace. Him and Shata complement each other. 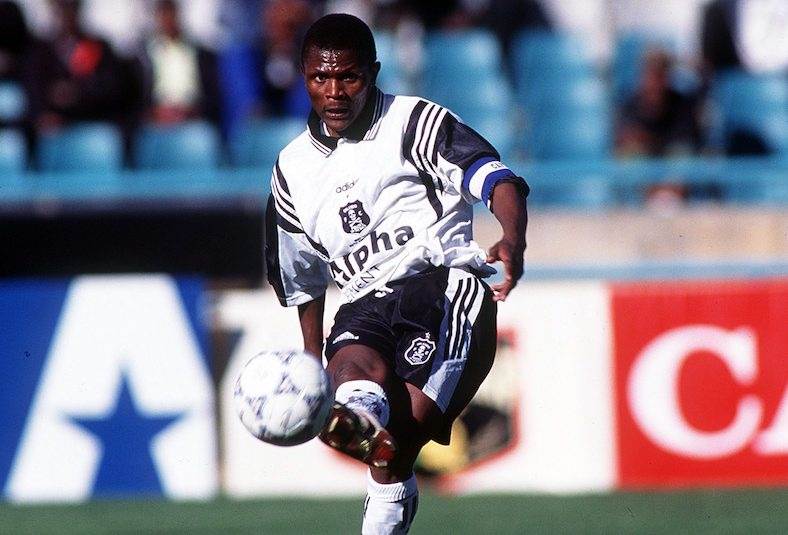 CM - John Moeti - When the other two attacks, he will stay behind. 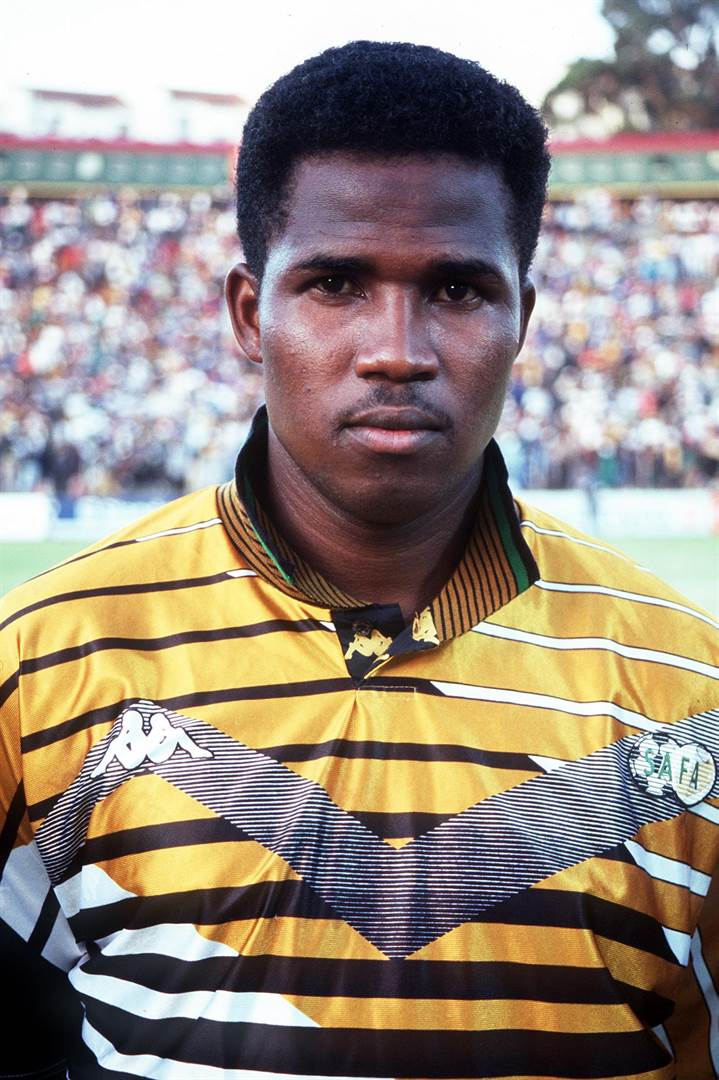 CM - Innocent Mncwango - He gets into the opposition box without hesitation. ST - Phil Masinga - He was strong. 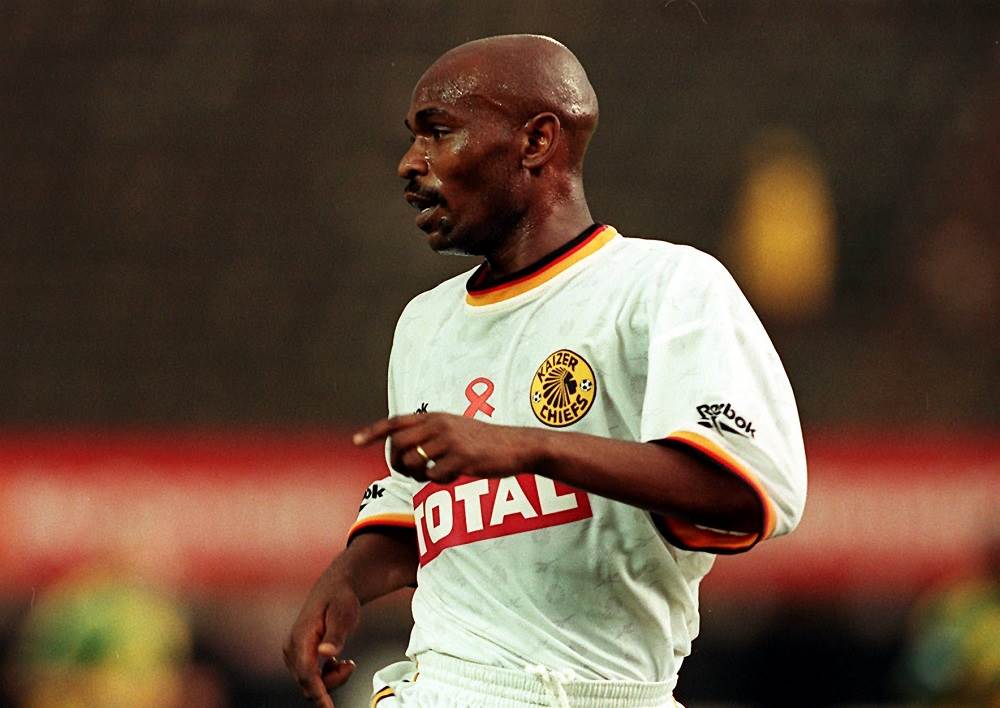 Linda 'Mercedes Benz' Buthelezi has selected his Dream Team for snl24.com/kickoff consisting of the best footballers he played with during his career.

Buthelezi will forever be regarded as one of the best defensive midfielders manufactured in South Africa.

The 51-year-old was part of the famous squad that won the 1996 Africa Cup of Nations title under Clive Barker, such was his stature as a player.

Buthelezi selects Brian Perry as his goalkeeper, telling snl24.com/kickoff: "He took his job seriously. You could not easily score against him. He was the reason Cosmos played so well in 1992."

At left-back is Chris Molebatsi, and he comments: "Only if he took things seriously we would be talking a different story about his football. He was tall, he knew how to mark, he knew how to pass, he was also good with heading. But the small things that sometimes disturb us as people also disturbed him."

Meanwhile, John Salter is one of his centre-backs, with Buthelezi explaining: "I dreamt of playing with him since his days at Arcadia. He hated losing."

Click through the gallery above to see Buthelezi's full Dream Team!