GK - John Tlale – Great shot-stopper and distribution from the throw, and extremely consistent RCB - Themba Mnguni – Aggressive in the tackle, can play as a wingback as well, stamina, good crosser CB - Michael Manzini – No-nonsense, good in the tackle, mobile for a centre-back and good organiser 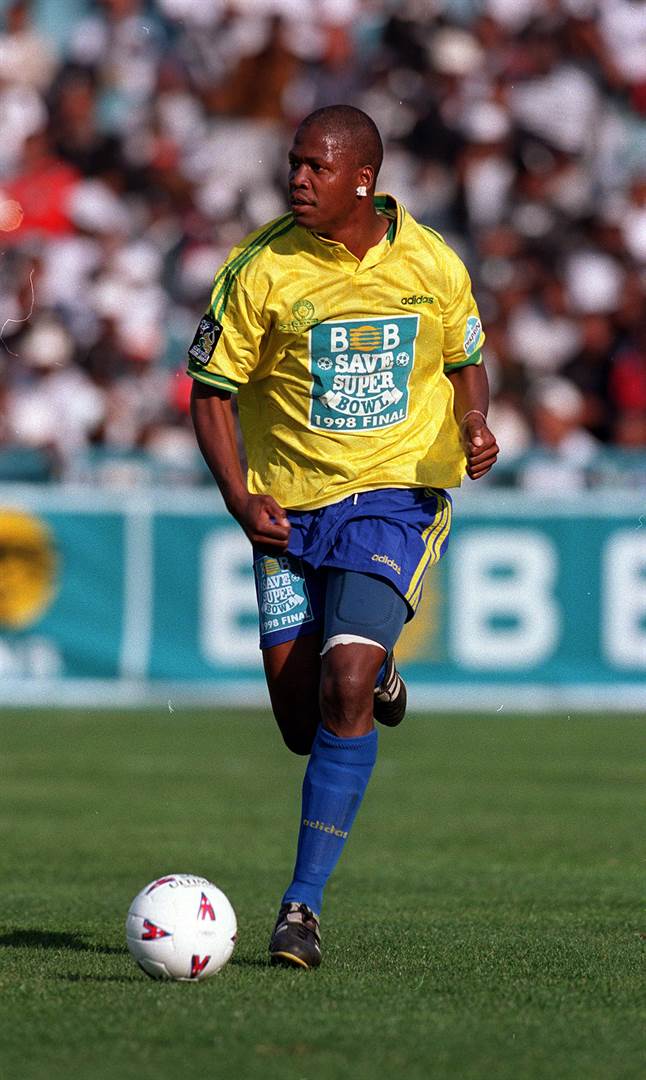 LCB - Joas Magolego – Good in the air, great passer, dictated passages of play from the back with neat, short passes LWB - Isaac Shai – One of the best left feet in the business, could play as a number 10, good crosser and shooter DM - Esrom Nyandoro – Good shooter from distance, high work-rate and good at breaking down play and distributing in our favour CM - Surprise Moriri – Intelligent, best first touch I have ever seen, fantastic range of passing with the perfect weight CM - Roger Feutmba – Didn't need his right foot and would still send you the right way, always had time on the ball and could land a pass on a 10c from anywhere on the field ST - Daniel Mudau – Pace, powerful shot, lethal inside and outside the box and unselfish ST - Raphael Chukwu – Power and pace combo, you didn't want to be on the other side of his shots as he had thighs thicker than my waist

Matthew Booth shares with KickOff.com his Dream Team of players he played alongside during his illustrious career.

Booth was a popular and uncompromising centre-back in his heyday who starred for Sundowns and Bafana Bafana alongside some of the best players.

Now 42, the television pundit gives us his best team of players from his time at Chloorkop.

Scroll through the gallery above to see Booth's Dream Team!

Do you agree with his selections? Which current Sundowns players would you put into his team?