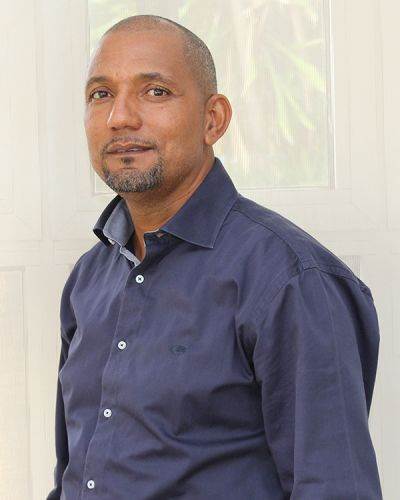 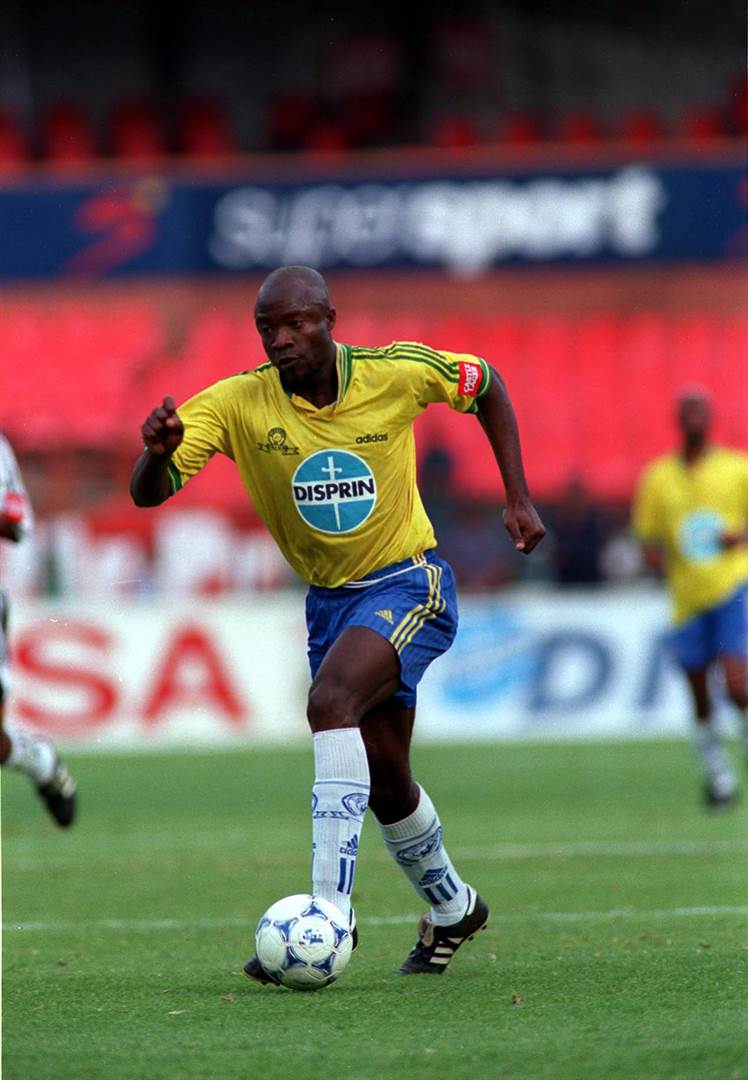 In making his Dream XI selection, Filemon Ronnie Kanalelo's team is filled with Mamelodi Sundowns influence through his choices.

When Sundowns plotted their first PSL title at the start of the 1997/98 season, they went across the border to Namibia to bring in a goalkeeper that they felt would give John Tlale competition between the sticks.

At that time, Roger de Sa was leaving for Wits University while Nelson Bandura was sliding out of favour. So, Kanalelo was brought in from Black Africa.

He had an imposing figure, evidently built from lifting weights, and at the end of his first season was a league winner, having made 17 appearances in all competitions through a campaign in which he remained cover for Tlale.

Kanalelo also won the BOB Save Super Bowl that year and was unfortunate not to complete a treble when The Brazilians lost to Kaizer Chiefs on penalties in the final of the Rothmans Cup.

Scroll through the gallery above to see Kananelo's Dream XI

The following season he continued as second in command to Tlale with Sundowns league champions again while losing in the Rothmans Cup final again.

Into his third season, he remained cover for Tlale but more importantly won his third championship medal in a row while finally getting to lift the Rothmans Cup.

Kanalelo stayed on at Sundowns for the rest of his playing career in the PSL which went on until the end of the 2004/05 season.

However, in that last season as a player at Sundowns he was amongst a group of players who were registered but didn’t play amongst them Muisi Ajao, Hilton Jordaan, Simba Marumo, Jonas Mavimbela, Gabriel Mofokeng, Sean Roberts and Prince Zulu.

He then got involved in goalkeeper coaching but having now turned 50 he has decided to turn his back on the game to run personal business interests back home in Namibia where he also played for Eleven Arrows and Blue Waters.

His starts-count with Sundowns was three shy of a century at the time of his retirement.

Next on KickOff
My Dream Team: Steve Crowley