LB - Jacob Lekgetho - Popularly known as 'Bobo'. He hails from Moletsane and played for Moroka Swallows and Lokomotiv Moscow in Russia. CB - Papi Khomane - From Pimville. He played for Jomo Cosmos and Orlando Pirates. GK - Brighton Mhlongo - From Protea Glen. He has played for FC AK and Orlando Pirates. Currently on the books of Bidvest Wits. 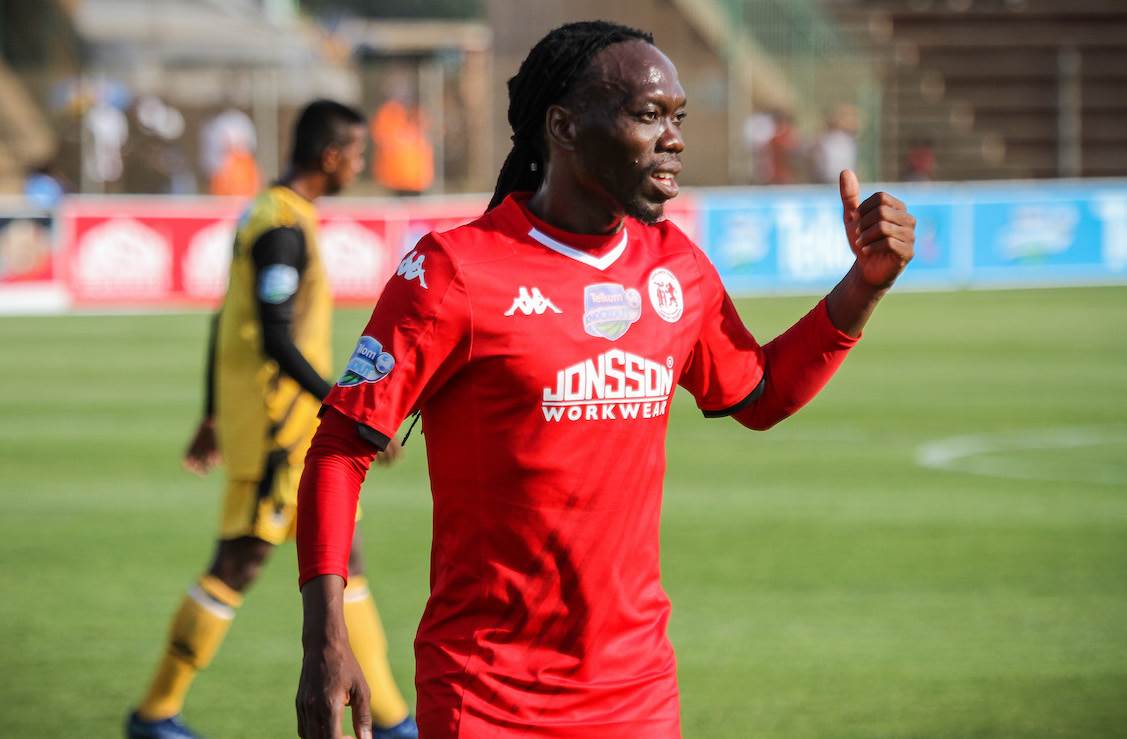 CM - John Moshoeu - The late 'Shoes' played for Giant Blackpool before being snatched by Kaizer Chiefs. Played for South Africa and also spent some of his club career in Turkey. AM - Thabang Lebese - The late 'Banda' hailed from Orlando East. He played for Kaizer Chiefs, Ria Stars and Orlando Pirates. 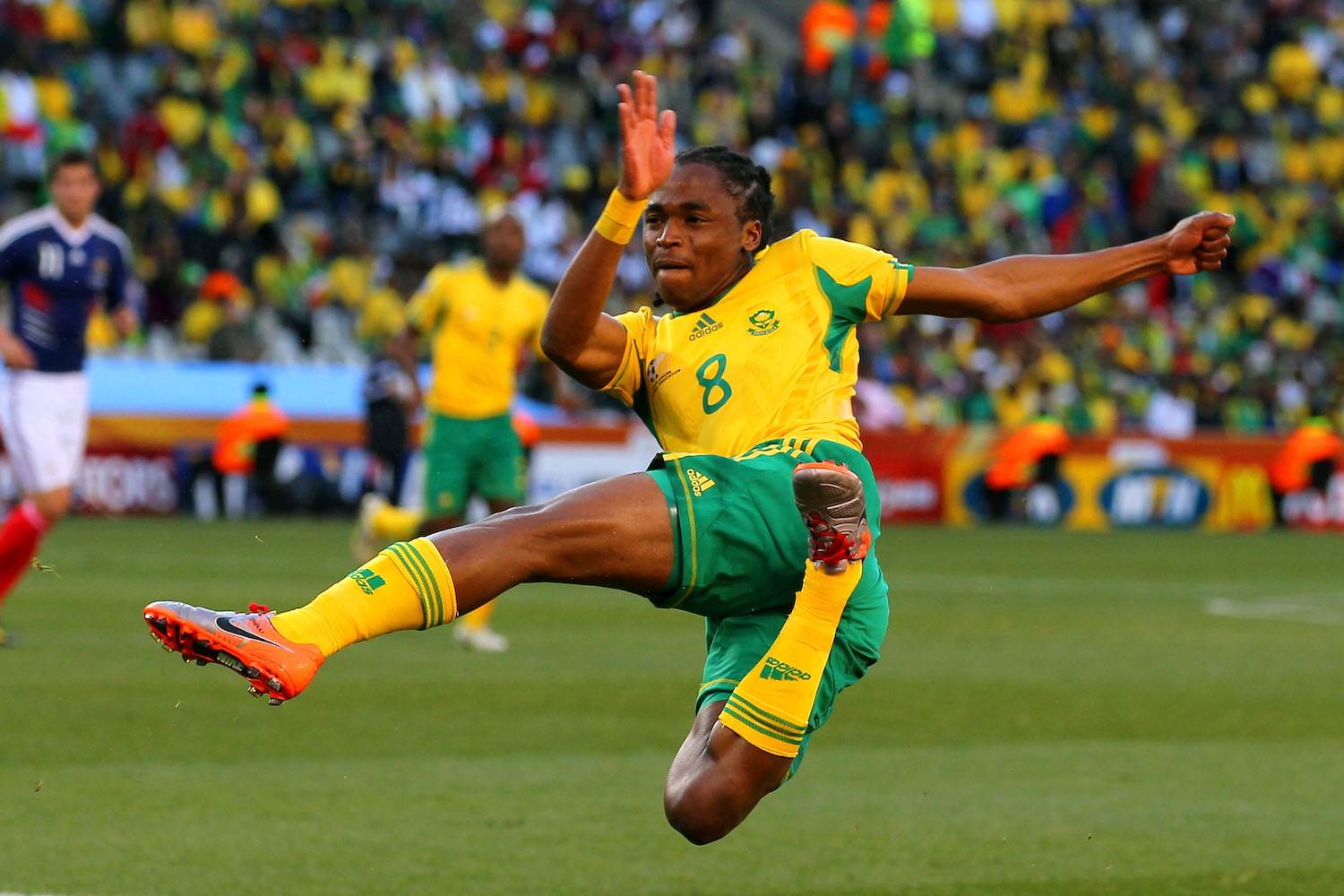 AM - Siphiwe Tshabalala - Scored the first goal of the 2010 FIFA World Cup. 'Shabba' is from Phiri and played for Free State Stars, Kaizer Chiefs and in Turkey.

A snap survey reveals that Soweto and Alexandra have produced more great players in the PSL than any other location in South Africa.

In honour of these and other hubs for local football talent, KickOff.com has decided to put together a new series of township Dream Teams.

First up is the Soweto Dream Team, which will be followed weekly by the likes of Alexandra and other fertile areas around the country that have produced some of the nation's top footballers.

Scroll through the gallery above to see the Soweto Dream Team!