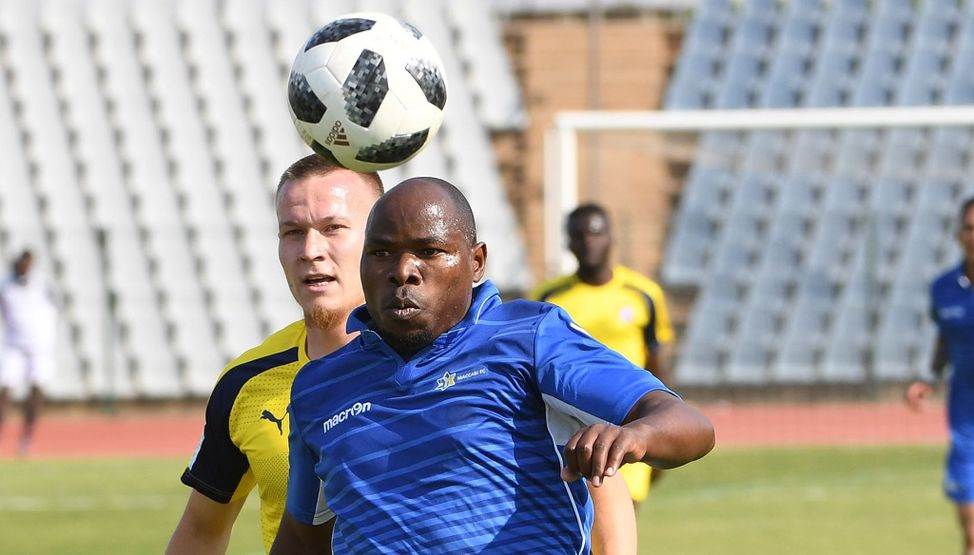 A second successive loss for Siyavutha, whereas AmaTuks are in the top three.

Eagles remain without a victory, while this was Tshakhuma’s second away draw in KZN.

The Urban Warriors lost their unbeaten record as Sporting moved up level on points with the Cape team.

Ezenkosi finally grabbed a win but it is back to the drawing board for Maccabi, who were defeated for the first time.

Both sides are still awaiting victories.

Although there were no goals, this was a drama filled match.